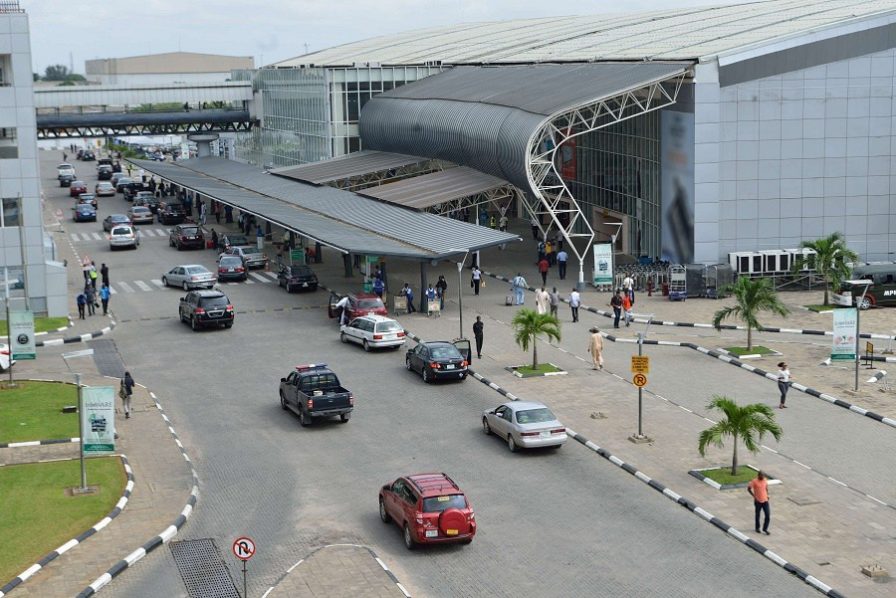 Bi-Courtney Aviation Services Limited (BASL), operator of Murtala Muhammed Airport Two (MMA2), on Thursday said it had reinstated the 37 dismissed workers after resolutions were reached between aviation unions and the company.

It was reported that on Tuesday, members of all the unions in aviation embarked on an unannounced protest over alleged sacking of the 37 workers of the company.

The protest impacted heavily on scheduled flights and other operations, with early morning passengers left stranded.

The unions barricaded the entrance and exit gates of the terminal and prevented customers, concessionaires and other members of staff from gaining entry, an act that industry watchers described as high-handed and unlawful.

The Air Transportation Services Senior Staff Association of Nigeria (ATSSSAN) had accused Bi-Courtney of allegedly sacking their members without regard to due process.

However, the firm asserted that it adhered strictly to global best practices and the rule of law in its decision.

Onajala, in the statement, noted that all the sacked workers had been recalled after the resolution was reached by the union and the company on the same day of the strike.

The official noted that a stakeholders’ meeting was held and was mediated by the Federal Ministry of Labour and Employment and other aviation agencies in the industry.

“The stakeholders’ meeting agreed that the staff should be recalled on the clear instruction that they should not report to work.

“The issue of appropriate severance package will be mediated between the Federal Ministry of Labour and Employment, the unions and BASL.

“The alleged outstanding salary, which is for October 2022, is due at the end of October 2022 and thus not a delayed salary, should be paid and has since been paid by BASL.”

Onalaja, on behalf of BASL management, lauded the support received from key stakeholders, adding that the patience and understanding from customers and clients were appreciated.

He noted that the safety and comfort of its customers remained its utmost priority.

Chinese Yuan strengthens to 7.2292 against dollar