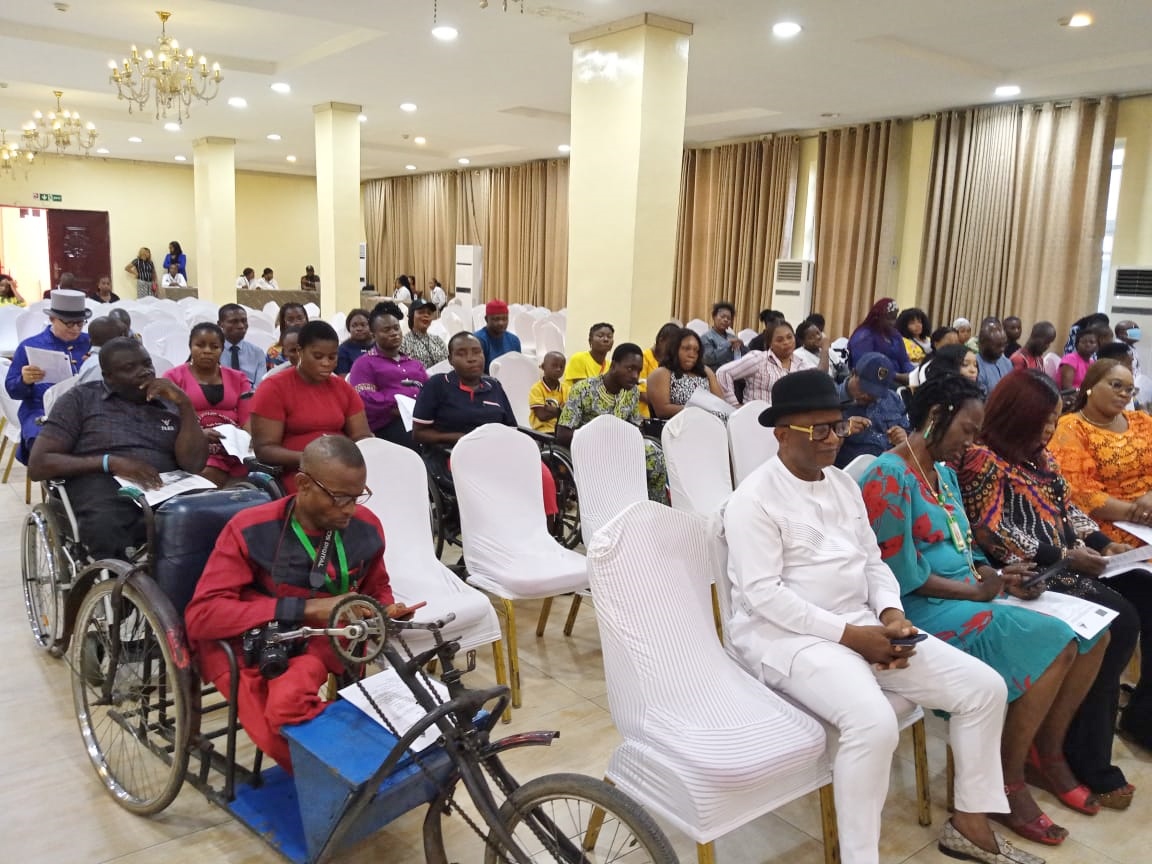 It was reported that the workshop was jointly organised by Albino Foundation and European Union.

“The assistive devices include: braille ballot guide, magnifying glasses and posters for the deaf to ensure the participation of persons living with disabilities in the election.

“We will not relent in our effort at ensuring PWDs’ inclusivity in the electoral process before, during and after the elections.

“So, we are making every effort to ensure that their needs are provided by the commission, to aid them in the elections,” he said.

Sinikiem said that the commission was also putting measures in place to ensure that physically challenged voters were given express attention at the pooling units.

On his part, the Chief Executive Officer of Albino Foundation, Jake Epelle, said that the foundation felt concerned over the treatment faced by PWDs at the polling units.

He said that the foundation, in collaboration with the European Union, decided to bring together leaders of PWDs in the South-South zone to learn of INEC’s programme for them.

“So, our job is to ensure the inclusiveness of persons living with disabilities, to enable them participate fully in the electoral process.

“All we want is absolute inclusion of PWDs in every aspect of the election process, as any democratic process that is void of inclusivity is a total rape on democracy.

“We are not only fighting for inclusion but also to develop necessary tools that will make the inclusion a reality,” he added.

Epelle commended INEC for rolling out guidelines to guarantee inclusivity of PWDs at the forthcoming polls.

Responding, Chairman of PWDs in Rivers, Mr Kie Obomanu, commended the electoral umpire for its moves to provide a level-playing ground for physically challenged people during the elections.