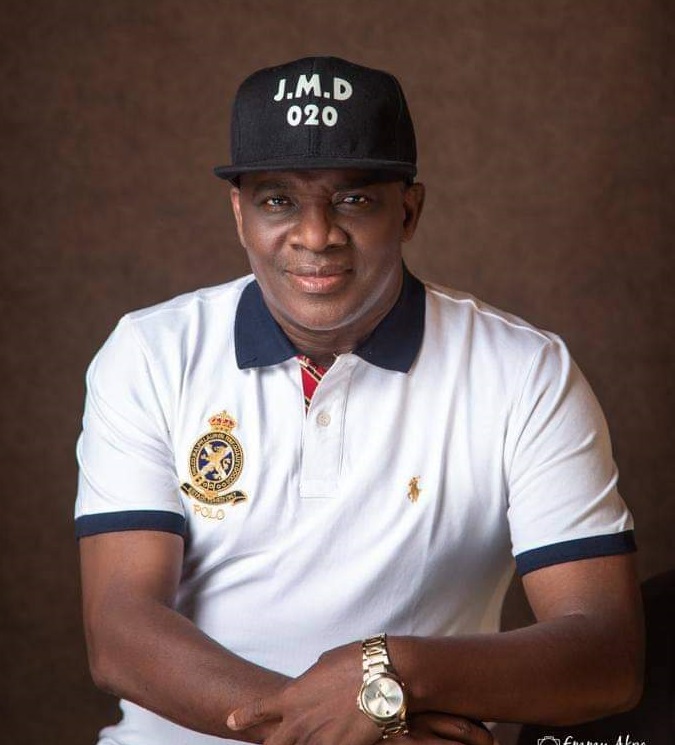 Chief John Dafaan, the All Progressives Congress (APC) House of Representatives candidate for Shendam/Mikang/Qua’an Pan Federal Constituency, says that the party will retain power in Plateau because of its outstanding performance across the state.

Dafaan, who is the immediate past Chief of Staff, Government House, Jos, expressed this optimism on Monday in Jos while interacting with newsmen.

The House of Reps candidate said, in spite of security challenges which are not peculiar to Plateau, the APC-led government performed tremendously well in many facets.

He said that infrastructure was provided in areas that the people least expected.

Dafaan pointed the network of roads around the Low cost houses, Rantiya up to Miango Junction as well as other parts of the state as some of the achievements.

“Plateau is now among the few states that have two federal universities with the establishment of the Federal University of Education, Pankshin.

“The state now has Federal Polytechnic in Shendam, an Orthopaedic Hospital in Wase and a Federal Medical Central in addition to the Jos University Teaching Hospital.

“We have a Federal Road Safety Corps (FRSC) Training School in Shendam.

“Those are in addition to a Mobile Police Squadron that was established in the state to consolidate on gains made in the area of security,” he listed.

The former chief of staff said that for the 16 years that the Peoples Democratic Party (PDP) held sway, none of such facilities came to Plateau.

The APC Reps candidate further said that apart from the services that such institutions would be rendering to the people of Plateau, they came along with a series of economic benefits.

He added that many Plateau citizens were directly and indirectly employed by the institutions.

Dafaan further said with concerted efforts, the security challenges have been mitigated and the platform for peaceful co-existence has been created.

“Who would want to go back to the days of old?

“I don’t think our people would want to go back to Egypt where they left,” he said.