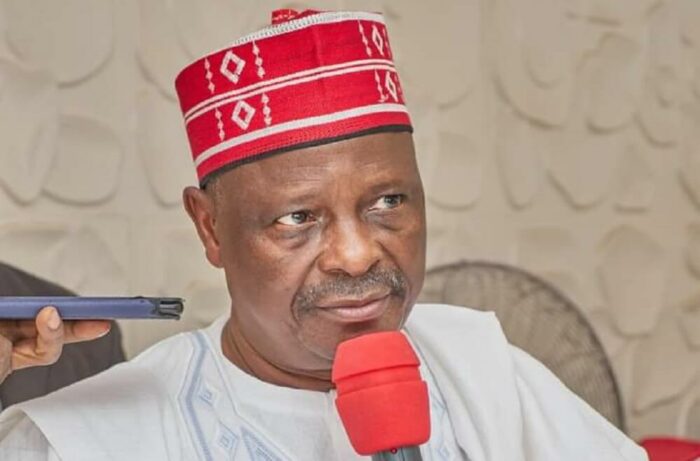 This is contained in a statement signed by Sanusi Bature, spokesperson for the NNPP’s Gubernatorial candidate in Kano.

It was gathered that Doguwa, representing Tudunwada and Doguwa Federal Constituency of Kano State on the platform of APC, is not in good terms with his party in Kano State.

The statement said the Chairman of the party and former Speaker, Kano State House of Assembly Kabiru Rurum, announced formation of the committee.

It said that Kwankwaso constituted the committee, led by Sen. Rufai Hanga, to visit Doguwa, together with Rurum as the party’s State Chairman.

Other members of the commitee for the task are Umar Doguwa and Sarki Daneji, according to the statement.

“Politics is game of numbers; we are open for reconciliation and reunion with our old friends and associates in our quest to achieve a new Nigeria.

“At some point, most of us were in different parties against Dr. Kwankwaso, but after realising his political sagacity, we reunited with him in the NNPP,” Rurum revealed.

He, however, said they were much comfortable with the reunion than ever, assuring that Rep Doguwa would have a warm reception in the party.

“I assure all that the house leader will have a warm reception back to the Kwankwasiyya Political Movement and the NNPP because he was once a member of its kitchen cabinet,” Rurum said.

Rurum further revealed that they would pay the visit to Doguwa, to fulfill the conditions of reuniting with him, describing him as a “big fish” in the party’s net.

“In politics, there is no permanent friend nor permanent enemy, but what we want is to promote friendship not enmity.”

It was reported that political crisis pervading the APC in Kano, has given space for the NNPP to seek reunion with Doguwa, believed to wield enormous political influence at the grassroots.