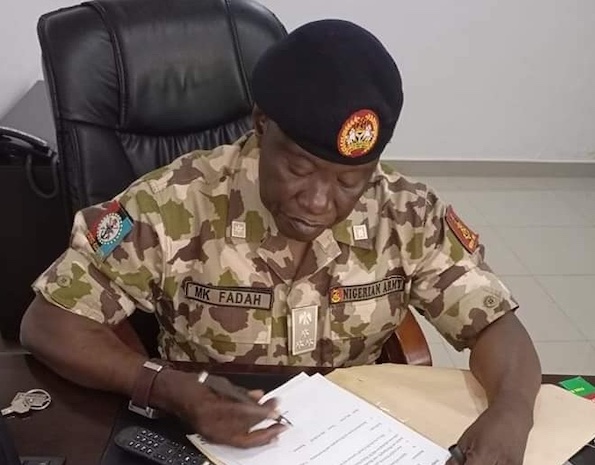 Rather, he said that they should be committed to things that would promote national unity and development.

He stated this during the swearing-in of the corps members for the 2022 Batch C Stream I orientation course at the NYSC orientation camp in Paiko Local Government Area of Niger.

Fadah, who was represented by the NYSC Coordinator in Niger, Mr Hassan Taura, also urged the corps members to shun cultism, drug abuse and other social vices.

He enjoined them to sustain high level of discipline and enthusiasm by complying with camp rules and regulations.

According to him, the objective of NYSC is to promote national unity and integration, hence their deployment from their states of origin and diverse ethnic, religious and socio-economic background.

The director-general also advised them to take the Skills Acquisition and Entrepreneurship Development (SAED) training seriously to enable them realise their potential and attain individual feats during and after service.

“You are expected to choose from any of the skill areas and make yourselves available for the training, which starts from the orientation camp,’’ he said.

Fadah advised the corps members to be security conscious at all times and report any suspicious character or activity around them to appropriate authorities.

He appealed to all stakeholders to support the establishment of the NYSC Trust Fund, which had reached an advanced stage of legislation.

Fadah said that the trust fund would enhance the smooth operations of the scheme, especially by addressing the challenges of infrastructure and providing start-up capital for corps members.

It was reported that a total of 1,414 corps members were registered for the orientation course in the state.