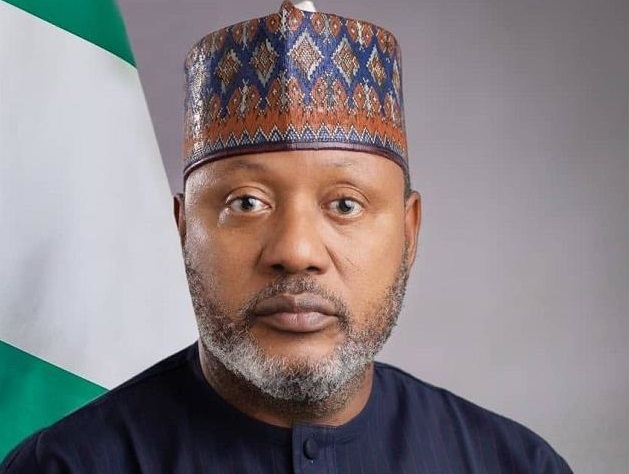 Nigerian Government has said that it was pushing for 400 billion dollars commitments from developed countries and partners on climate change to finance its Energy Transition Plan (ETP).

It was reported that implementable negotiations continue on Tuesday at Sharm El Sheikh, Egypt, venue of the global conference on climate change otherwise known as COP27.

Minister of Environment, Mohammed Abdullahi, disclosed this to our reporter on the sideline of the annual global event.

Abdullahi, who led the Nigeria delegation to the climate change conference, said that the country expected very positive affirmative commitment when it came to funding to mitigate the challenge arising from climate change effect.

“We expect very positive affirmative commitment from partners and developed countries. We intend to push that in our discourse and engagement virtually with every party and our partners.

“When it comes to other specifics like our efforts in the Sahel to do with the Great Green Wall, we are looking towards 18.5 billion Euros that was pledged by President (Emmanuel) Macron (of France) under the One Planet Summit.

“So, it depends on the specifics. Funding naturally will focus on specific thematic areas,” said the Minister.

The leader of the delegation, however, noted that Nigeria would not just abandon oil and gas under the global energy transition demand.

“In other word, in between this period that we are relying on our oil and gas industry, we are also developing pari-passu, an independent energy transition that is aimed at reaching renewable; and majorly also, providing infrastructure for mini solar grids.

“So, what we are doing essentially is not just that we are abandoning our oil and gas, but we have to have a plan that considers all garments of energy available to the country.”

On compensation for loss and damage arising from the climate change impact, Abdullahi explained that it was an agenda of the developing countries and not Nigeria alone.

“So, we are looking at between $500 billion to $1 trillion to support developing countries to face the challenges of loss and damage.

“So, this recent flooding you see in Nigeria and other parts of the continent is as a result of the activities that are not related to any African countries,” he said.