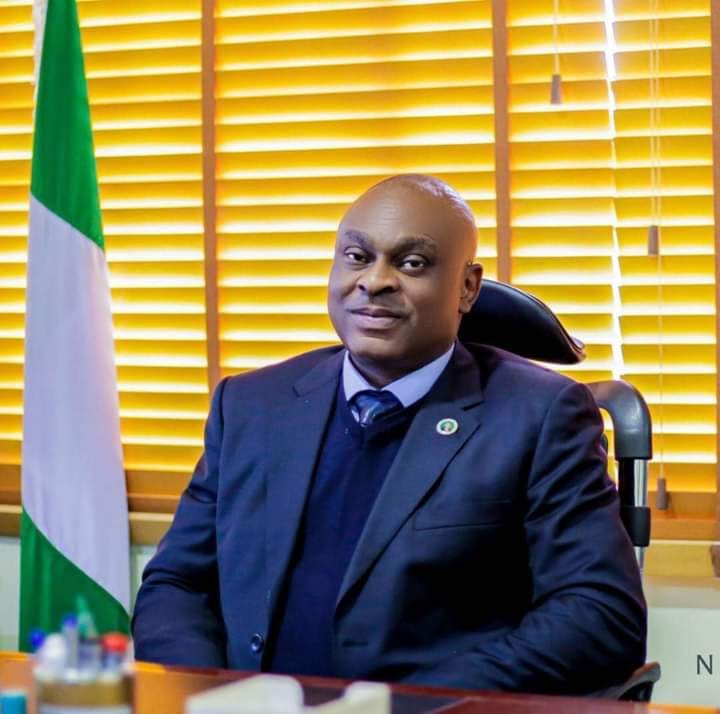 The People Democratic Party (PDP) on Tuesday appointed Chief Ikeje Asogwa, as the Director-General (DG) of its Campaign Organisation, Enugu State, for the 2023 general elections.

The party also constituted 1,795 people into various committees for the purpose of the campaign.

Asogwa, who is the Campaign Director for PDP guber candidate, Dr Peter Mbah, disclosed this in a press briefing held at the Mbah campaign office, Independence Layout, Enugu.

Asogwa said: “Today, we want to announce our State Campaign Council which has been constituted and to inform the general public that we are ready to kick off.

“Campaign has already started at the grassroots level at the various council areas of the state.”

He added also that Eric Oluedo was appointed as the Secretary while Dan Shere, Okey Ogbodo and Ogbuefi Ozomgbachi were appointed as Deputy Director for North, East, West senatorial zones respectively

Other committees created for the campaign include main, compliance, contact and outreach, finance, diaspora, logistics, security, voters education committees, amongst others.

He said the party had also constituted Local Government Campaign Councils for 17 Local Government Areas in Enugu, adding that the campaign organisations would kick off simultaneously at the state and council level.

The campaign DG further announced that the Peter Mbah Campaign Organisation would begin campaign on Tuesday Nov. 8, starting with the development centres in council areas of the state.