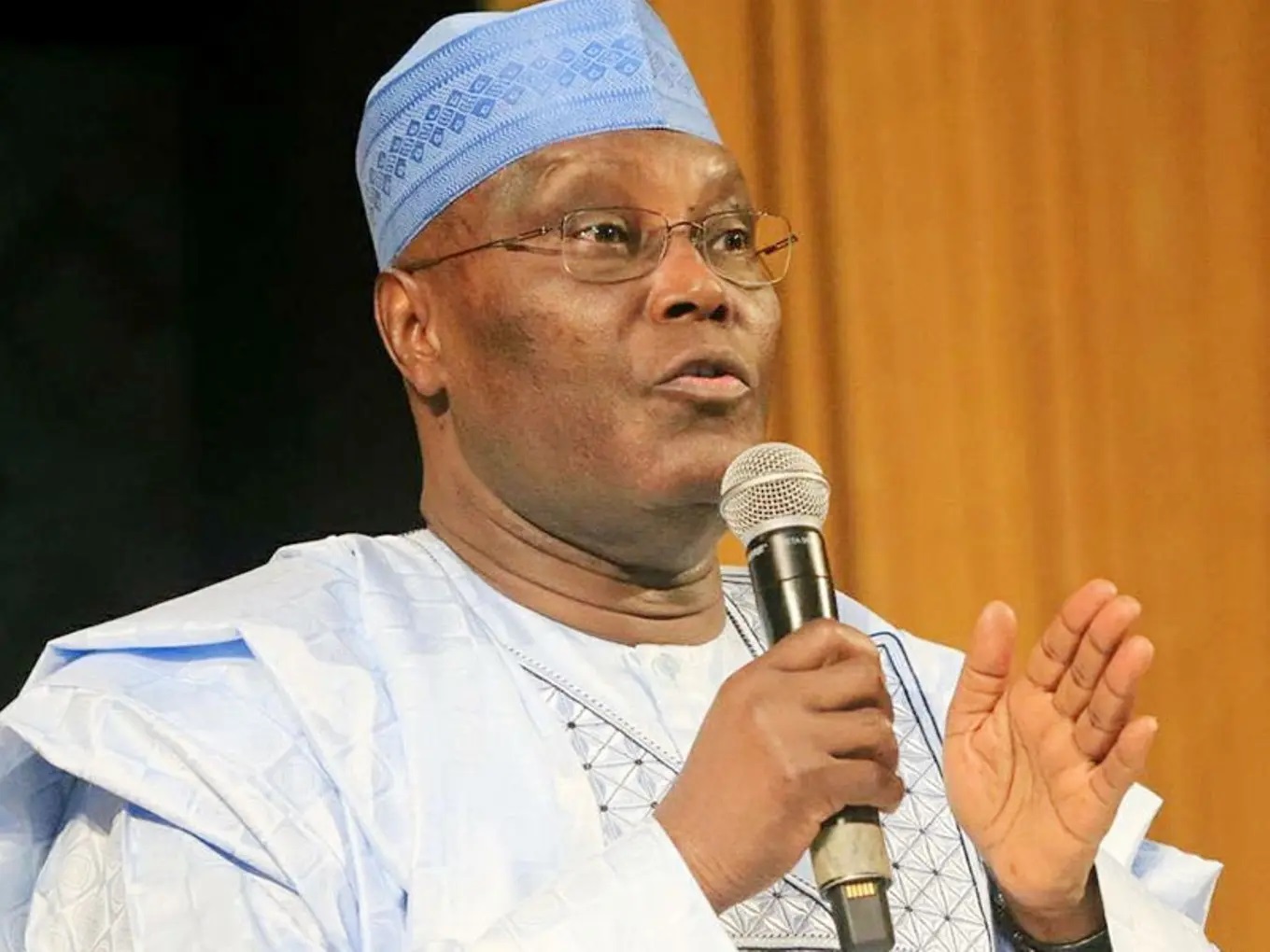 Abubakar said this at the launch of his North East campaign for 2023 poll in Maiduguri on Wednesday.

He said that reviving Lake Chad was part of the requests made by the Shehu of Borno, Alhaji Abubakar Ibn Garbai, when he visited him before the campaign.

Abubakar said that Shehu also requested for the resumption of crude oil search at the Lake Chad as well as rural electricity supply for Borno villages, inaddition to restoration of peace.

He promised to fulfil all the promises if given the mandate in the 2023 presidential election.

Also speaking, Gov. Ifeanyi Okowa of Delta and Atiku’s running mate, lauded massive turnout of supporters at the campaign, adding that the party has always received similar show of love across Nigeria.

Okowa urged the party faithful to vote for the party in 2023 poll.

Gov. Aminu Tambuwal of Sokoto and the Director-General of the campaign organisation,said the choice of the state for the campaign launch was based on the state PDP large supporters’ base.

In his remarks, the state PDP governorship candidate, Alhaji Ali Jajari, urged PDP supporters in the state to remain steadfast and ensure its victory in all election in 2023.