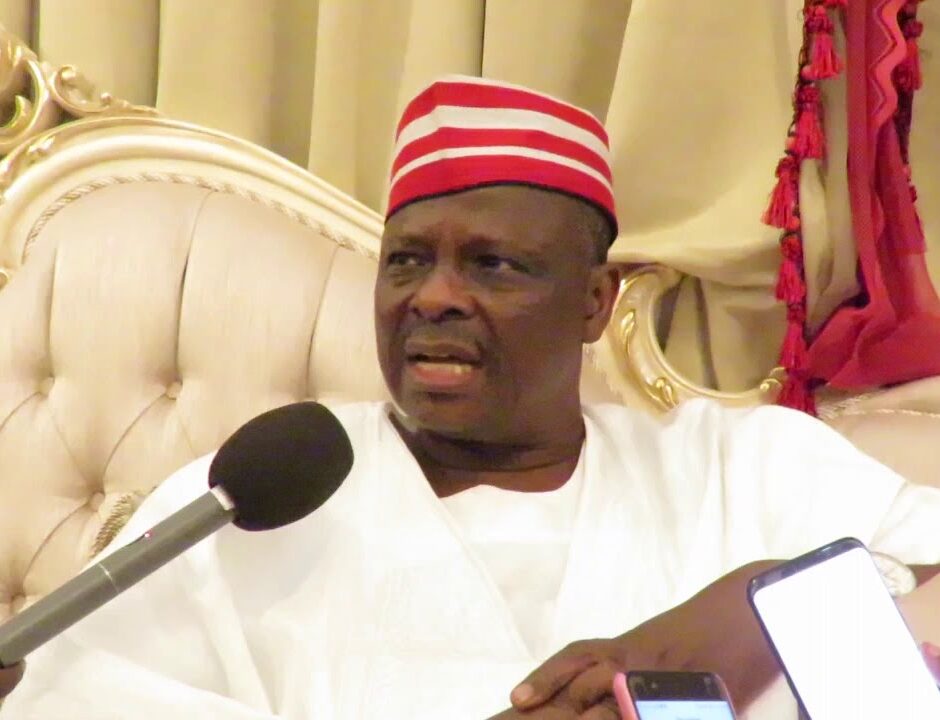 Kwakwanso said this on Wednesday in Abakaliki while interacting with newsmen during a visit to Ebonyi.

“We are happy that both Peoples Democratic Party (PDP) and All Progressives Congress (APC) did not give their presidential tickets to performers such as Gov. David Umahi and Nyesom Wike of Rivers.

“That was our prayers during their primaries, and such had been granted.

“We are therefore the party to beat at the national level and the one the country needs at this trying period of its existence,” he said.

The former Kano governor said Umahi in particular should have been in NNPP where performers belonged.

“Umahi was in a haste to leave PDP as the concerns he raised are more in the ruling party.

“I visited him on coming to Ebonyi because we enjoyed a strong relationship that lasted long.

“Party is important but good relationship is more important.

“The last time I visited Ebonyi, I spent days with him at his hometown and presently that he is not around, I will spend the night in the state,” he said.

Igwe said it might sound strange that the NNPP presidential candidate was visiting a staunch APC governor, but such relationship transcended party affiliations.

“You both share several things in common: performers in office, celebrated politicians, passion for the country among others,” he said.

He that no individual can stop it, if God has destined that Kwakwanso would be the next president, urging him however, to support the APC candidate for optimal result.

It was reported that Kwakwanso inaugurated his campaign office in Abakaliki and addressed the party’s supporters.

He was accompanied by Social Critic, Buba Galadima among other party bigwigs.