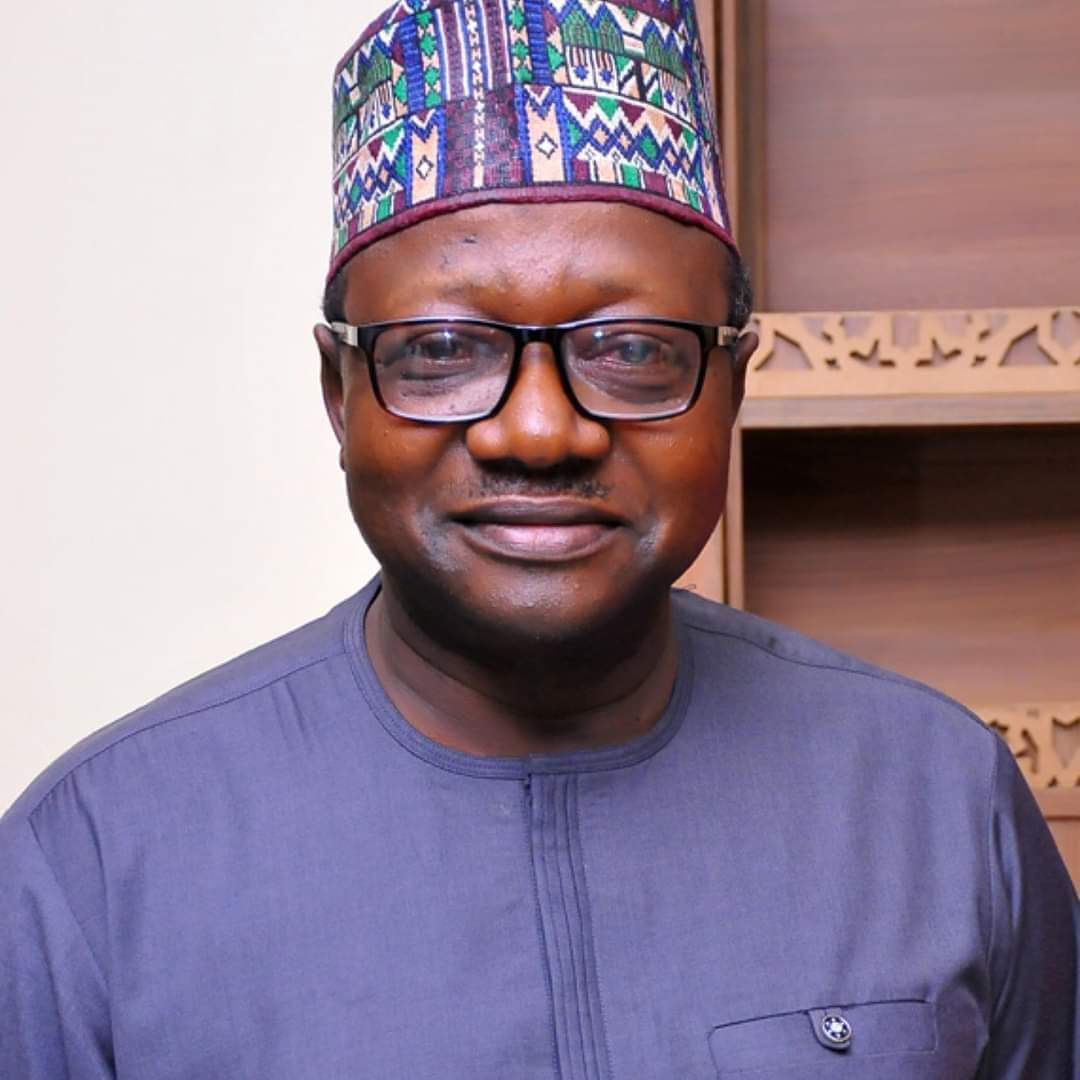 The National Population Commission (NPC) has budgeted N532.7billion for the conduct of the 2023 National Housing and Population Census in April 2023.

Alhaji Nasir Kwarra, the Chairman, NPC, said this at the 2023 budget defence before the Senate Committee on National Identity Card and National Population Commission (NPC) on Wednesday in Abuja.

“Based on the budget for census, what we need to be able to complete the conduct of the census as well as the post enumeration survey and all other post census activities is a total of N532.7 billion.

“NPC is ready to re-write the history of census in Nigeria by making the 2023 one not only accurate, credible and reliable, but acceptable to all Nigerians,” he said.

Kwarra said that the budget also covered the post enumeration survey for the census, saying that it would be a great departure from the past in terms of keying into the issue of climate change.

He said that N206.85 billion was the approved budget of the commission in 2022, out which N107.7 billion was for capital expenditure, N615 million for overhead and N7.8 billion for personnel cost.

Sen. Sahabi Ya’u, the Chairman of the Committee urged the NPC boss to furnish the committee with details of projects executed with the 2022 budget in contract with the 2023 budget.