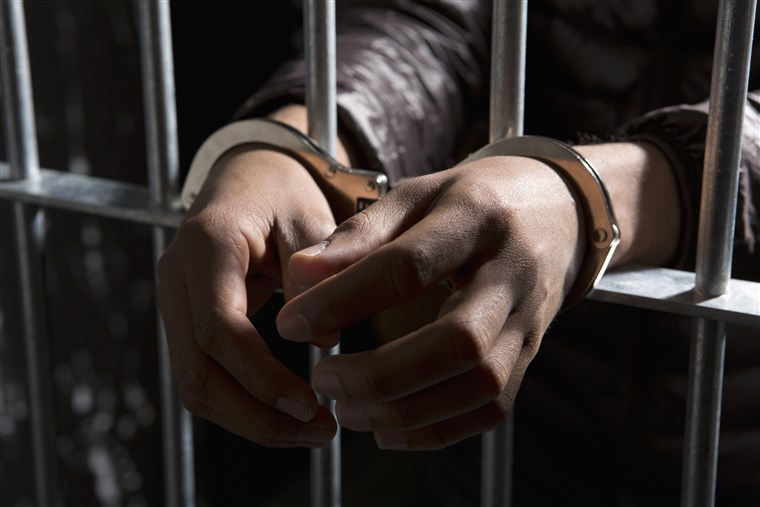 The Prison Decongestion programme of the Ministry of Justice has resulted in the release of 12,000 inmates across correctional centres in the country since 2016.

Secretary of the Prison Decongestion Committee of the ministry, Mrs Patricia Ayoola Daniels made this known in Abuja on Tuesday at the 2023 budget defence of the ministry.

It was reported that the budget defence was conducted by the Senate Committee on Judiciary, Human Rights and Legal Matters for the ministry and its agencies.

According to her, the ministry after the release of the inmates had also upgraded the skills acquisition centres starting with the pilot center at Keffi correctional center to equip the inmates that were released.

She also disclosed that legal services was provided to inmates during the decongestion exercise.

“Usually during the jail delivery exercise, the committee ensures that awaiting trial persons are assigned to courts right there.”

She also said the Federal Ministry of Justice has supported the release of 180 juveniles from foster institutions in the country.

“We visited about three in the last one year and granted them amnesty and we went with experts from UNICEF to properly re-integrate the children back.

Earlier, Justice Minister Abubakar Malami, SAN, said the ministry has enjoyed tremendous support from the legislature in the aspect of passing the much needed bills into law.

He said the laws has help to provide the legal framework in the implementation and administration of justice.

“With your support, the justice sector has been transformed into an avenue, not only for a law enforcement, but indeed for revenue generation and huge sums of money and assets has been recovered by the ministry and other agencies also, it has help to block revenue leakages.”

Malami called for sustained support for the justice sector, particularly in respect to actions, plans and initiatives geared towards entrenching rule of law, institutionalizing access to justice, protection of freedom, as provided for in the constitution.

He said the 2023 budget proposal of the ministry was largely based on priority, targeted to develop the capacity of the justice subsector to meet with the ever evolving complex national and international obligations to fight corruption and restore investors’ confidence.

According to him, the 2023 budget was focused to re-calibrate the economy and inevitably facilitate peace and security in the nation.

Malami therefore solicited the support of the Senate committee to achieve the mandate.

He said noted that the earlier support of the committee which had resulted in recovery of funds and assets that had been channelled into infrastructure development like construction of second Niger bridge, Lagos and -Kano express ways among others.

“We have taken significant steps to support measures to ensure peace and security, fight terrorism, and enhance access to justice,” he said.

He also solicited for improve funding of the ministry’s budget to further execute its mandate in the justice sector.

“We need to reconceptualise the existing funding pattern of the justice sector to support critical reforms in the sector.

“The ministry and all its agencies are in dire need of funding.

“Consequently, I wish to solicit for your support for sufficient funding to support on-going reform, initiatives which have spiral effects on national development and entrenching democracy.”

Earlier in his remarks, Chairman of the Committee, Sen. Opeyemi Bamidele (APC-Ekiti), said the 2023 budget estimates for the Federal Ministry of Justice and its agencies as contained in the Appropriation Bill submitted by President Muhammadu Buhari, is N71.291billion.

The total sum according to him, is inclusive of allocations to the National Drug Law Enforcement Agency (NDLEA) and statutory transfer to the National Human Rights Commission.

He specifically commended the President for increasing the budgetary provisions of the Council of Legal Education from N2.7billion it was in the 2022 fiscal year to N10.12billion proposed for 2023 fiscal year.

The increase, he explained, would make the council to put the various Law Schools in proper shape.