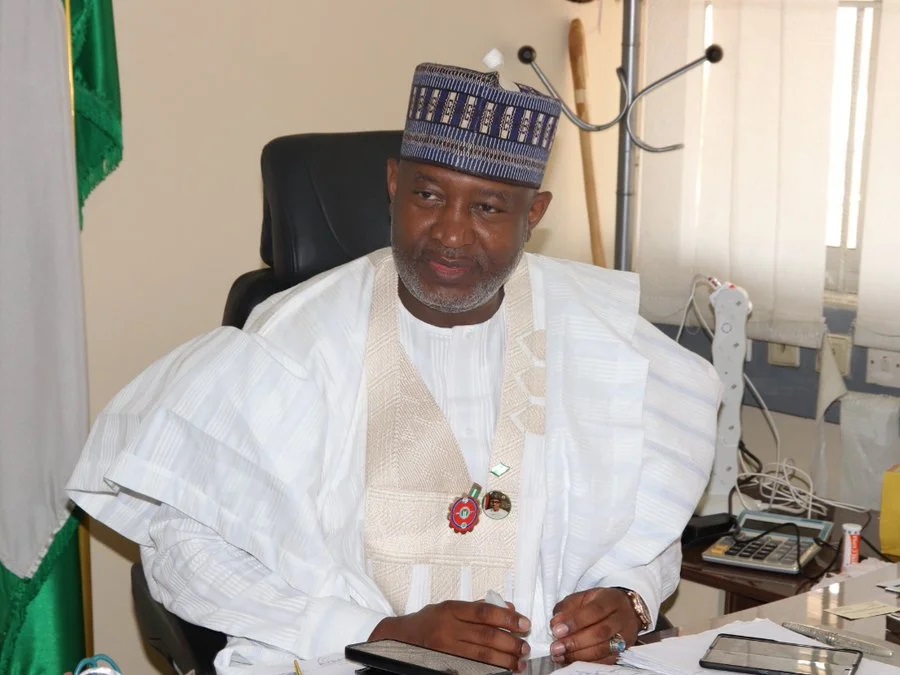 The Minister of Aviation, Sen. Hadi Sirika, says the National Airspace Management Agency (NAMA) will complete the implementation of the Aeronautical Information Management Project in 11 airports by 2023.

The minister said: “This project is designed to facilitate the automation of our aeronautical information management system.

“It will also provide facilities for voice and data (ground to ground) communication between Air Traffic Control units for coordination of flight movement.

“The FRA implementation is designed to allow aircraft fly the most preferred flight trajectories taking advantage of wind direction and wind speed to fly shorter routes and shorter times within Nigerian airspace.

“This is making significant savings on fuel and CO2 emissions,’’ the minister said.

According to him, the implementation of FRA has provided in some instances, as much as 10 minutes flight time savings and hundreds of kilograms of fuel savings.

The minister said that it also reduced pilot workload and enhanced efficiency as well as increased flight operations over the airspace.

According to him, NAMA has since 2015, implemented performance-based navigation for almost all Nigerian airports whether Federal, State, Private or Military.

“NAMA in collaboration with ICAO has implemented several Performance Based Navigation (PBN) Regional Routes for increased connectivity between various destinations across Africa.

“Some of the NAMA achievements included the procurement of a new King Air Beechcraft 350i aircraft for flight calibration in August 2019.

According to him, the agency also implemented the Safe Tower Project at Katsina and Zaria in 2019. This project provided automated air traffic management systems for enhanced safety and efficiency.

He said that system also provided Voice Communication and Control System for air-ground and ground to ground communication.

According to him, this includes automatic weather observation to the control tower as well as voice data recording system.

Yuan weakens to 7.2422 against dollar