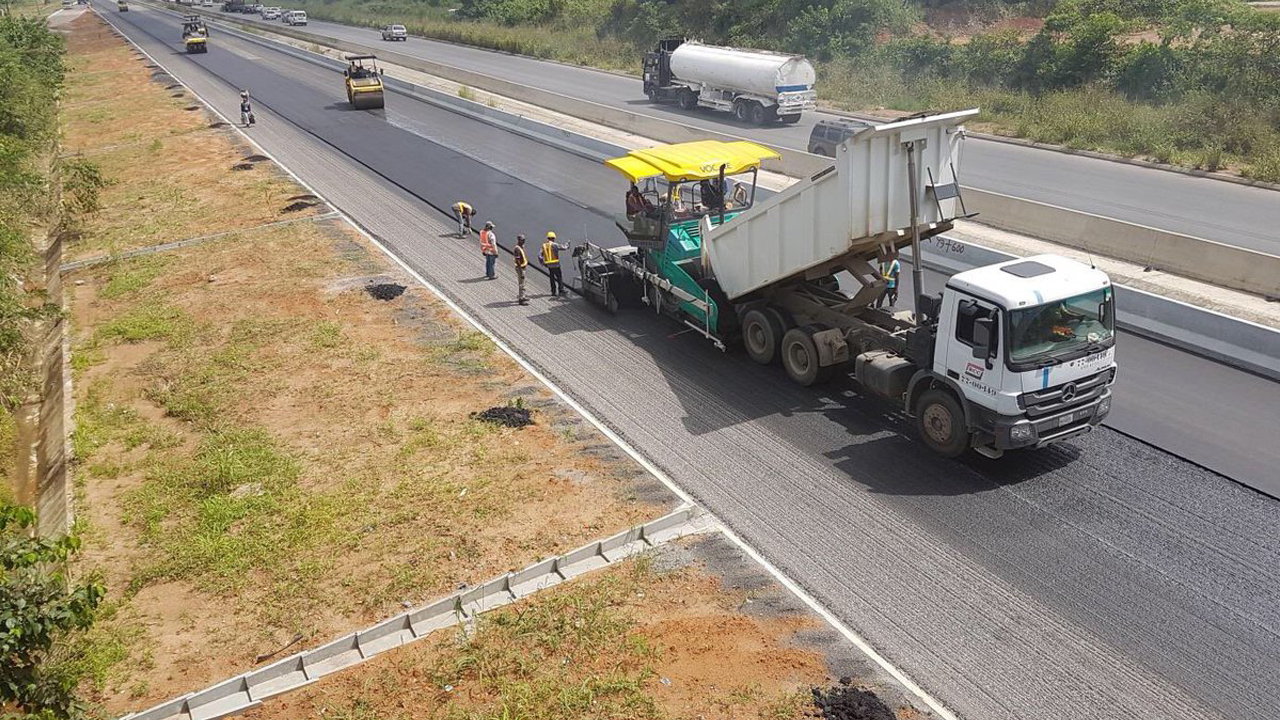 The Police Command in Ogun, has reassured motorists that the command would not leave any stone unturned to ensure their safety on Lagos-Ibadan Expressway.

The Command’s spokesman, SP Abimbola Oyeyemi, gave the assurance in an interview with our reporter on Thursday in Ota, Ogun.

Oyeyemi spoke while reacting to a kidnap attempt by suspected kidnappers on Wednesday on the Lagos-Ibadan Expressway.

It was reported that the police on Wednesday engaged suspected kidnappers in a gun duel on the highway and eventually forced the hoodlums to run away.

Oyeyemi said the police would not fold their hands and allow hoodlums to take over the highway because it was one of the busiest and most important roads in the country.

“The Police are doing everything possible to make sure that serious and adequate security arrangements are put in place on the Lagos-Ibadan Expressway,” he said.

He advised motorists to be vigilant and refrain from night travels to prevent such avoidable incidents.