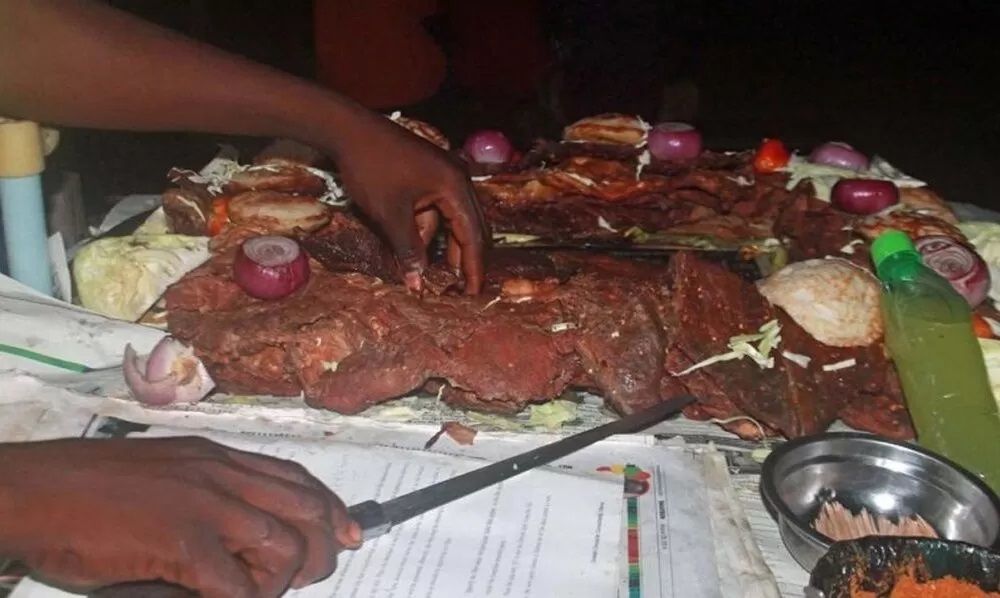 An Area Court in Jos on Friday sentenced a “suya” seller, Sani Ali, 50, to 30 days imprisonment for attempted car theft.

A panel of judges made up of Malam Sadqi Adam and Mr Hyacenth Dolnanan, sentenced the convict after he pleaded guilty to theft and begged the court for leniency.

Earlier, the Prosecution Counsel, Insp Monday Dabit, told the court that the case was reported at the ‘A’ Division Police station on Oct.21, by Mr Audu Julius.

He said that the convict forcefully opened the complainant’s car door and attempted to drive off with the car.

The prosecutor further told the court that during police investigation Ali confessed to the crime of attempted car theft.

The offence, he said, contravened the provisions of sections 333 and 57 of the penal code Plateau State Penal Code law of Northern Nigeria.