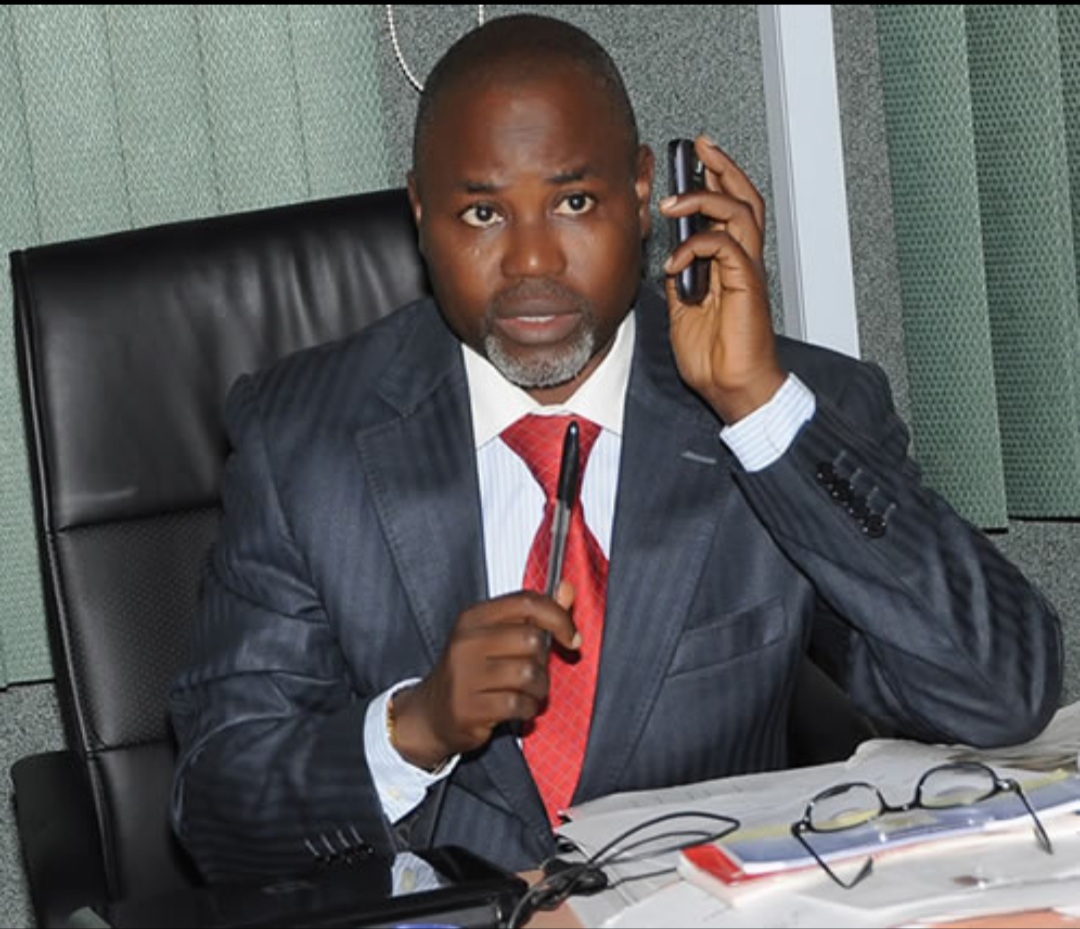 Prof. Wahab Egbewole, SAN, Vice Chancellor, University of Ilorin, has congratulated Alhaji Ibrahim Sulu-Gambari, Emir of Ilorin and Chairman of the Kwara Council of Chiefs, on the occasion of his 27th coronation anniversary.

In a statement by Mr Kunle Akogun, the institution’s Director of Corporate Affairs, the vice chancellor described the reign of the Emir as peaceful, eventful and prosperous.

Egbewole said the the traditional ruler had consistently brought to bear, in the discharge of his responsibilities, his fascinating upbringing, profound legal training and extensive exposure on the bench since he ascended the throne in 1995.

The vice chancellor observed that Sulu-Gambari remained a distinguished jurist and eminent statesman of great standing and one of those whose contributions to the progress and development of the nation’s jurisprudence would remain exciting forever.

He noted that the Emir had been a model traditional ruler and a transparent leader in the true sense of the word, whose type is uncommon in contemporary Nigeria.

He explained that as someone who had sojourned in Ilorin for decades, he could say, without any iota of doubt, that the Emir had proved to be a leader who deserved the position.

Egbewole explained further that as a symbol of unity and a great unifier, the Emir had always regarded all those who lived within the Ilorin Emirate, in particular and Kwara in general, notwithstanding their socio-cultural and religious backgrounds, as his subjects who deserved his fatherly prayers and support.

“The university of Ilorin, as an institution, has not only enjoyed the cooperation of the Emir and his people but has also benefited from the pacific and fraternal dispositions of the host community, which is reflecting in the prevailing peaceful atmosphere on the university campus,” he said.

The vice chancellor then prayed Allah to continue to endow the Emir with long life and continuous peaceful reign in the service of humanity.