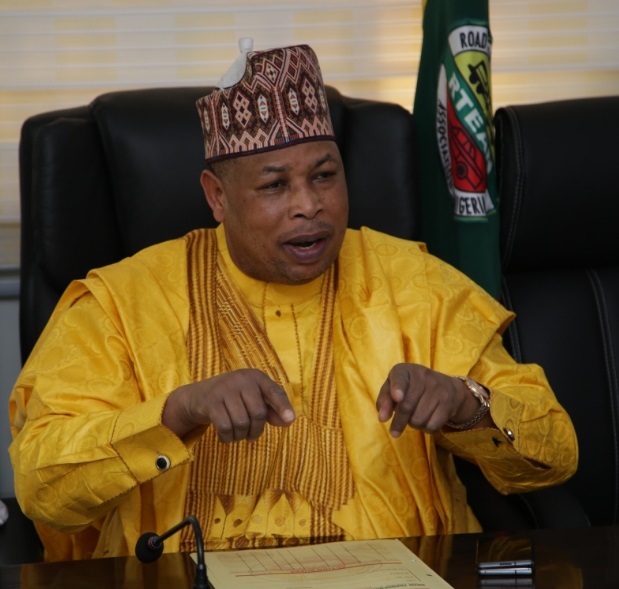 The leadership of the Road Transport Employers Association of Nigeria (RTEAN) has expressed its displeasure at the alleged extortions of its members by the Caretaker Committee for the association constituted by the Lagos State Government.

RTEAN’s Executive National President, Alhaji Musa Mohammed, who told our reporter in Lagos that its members would not pay any levy to the caretaker committee, described the activities as “illegal”.

It was reported that the state government on Thursday, Sept. 29, 2022 suspended all activities of RTEAN and dissolved the union’s elected executive members in the state following some pockets of violence recorded in Ojo and Lagos Island same day.

Also, the leadership of RTEAN earlier before the ban, had announced the suspension of one of its Lagos State Vice-Chairmen, Mr Oluwaseyi Bamgbose, popularly known as ‘Student’, for allegedly instigating unrest in the association.

Consequently, Mr Sola Giwa, the Special Adviser to the Gov. Babajide Sanwo-Olu on Transportation, announced the constitution of a 35-Man Caretaker Committee to take over activities of the union.

Heading the Caretaker Committee is Alhaji Sulaiman Raji, the Oniba of Iba Kingdom while Bamgbose was chosen as Deputy Chairman.

Mohammed said that members had been compelled to buy union’s tickets in spite suspension of operations.

“They have hijacked our operations because it is the same thing that we are doing that the committee the government set up is doing too.

“The government has asked the committee to print tickets and that is the ticket they are selling now to our members.

“Immediately after our last press release was out, the committee called another meeting to dissolve our constituted zones and chapels because, those zones and chapels could not collect the five million naira and N400,000 they initially proposed to them collect respectively.

The president urged all members not to take any union money to anyone.

“This one that the government says they have suspended us and now put someone to head a committee to collect money for the state government or himself, we will not agree.

“We are calling the attention of the state government and security agencies to know that there is extortion of our members.

Decrying the suspension, Mohammed said: “As a trade union, if the association had to be suspended, it should be the Federal Government.

“If we have committed any offence, the state government can be called to constitute a committee to look into the matter.

“Based on the outcome of such report by the state’s constituted committee, the Federal Government can then take action through the state government.”

He added: “As the National President of the Association, l will want the security agencies to look into the matter if it is constitutional and the public to know what we are going through”.

Buhari calls for increase in productivity, value addition across sectors