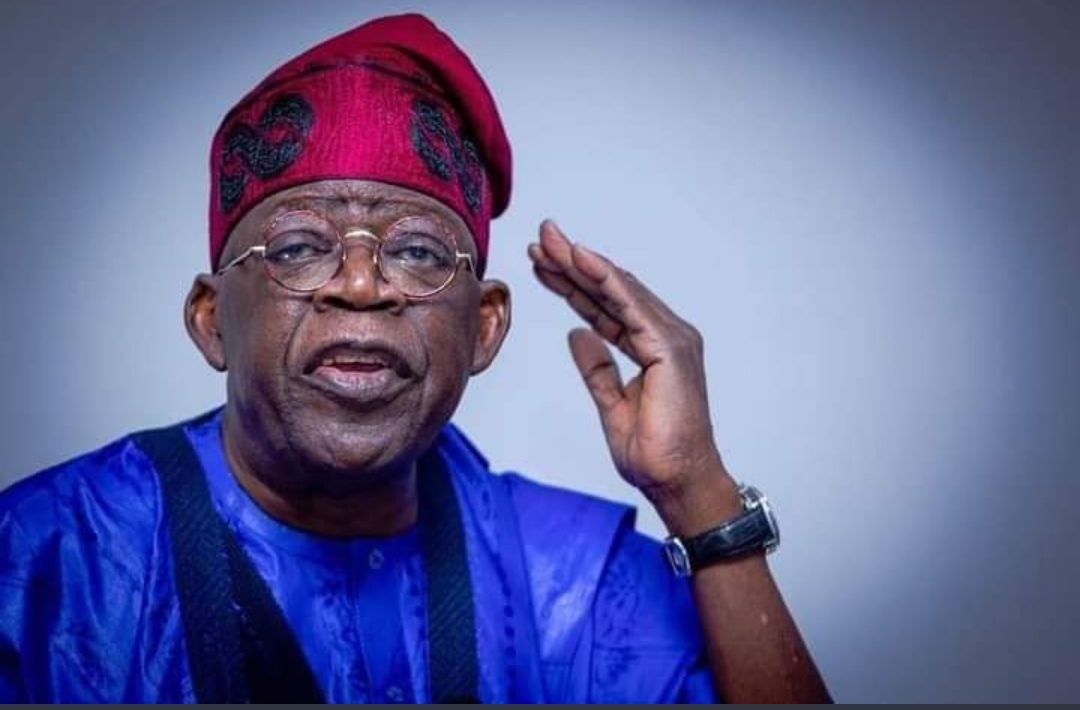 The All Progressives Congress (APC) presidential candidate, Sen. Ahmed Tinubu, has promised to create opportunities for youths to achieve their potential if elected president in 2023.

Tinubu stated this at the flag off of APC presidential campaign on Tuesday in Jos.

The presidential candidate said that he was aware of the challenges youths were encountering but they would become a thing of the when he becomes president.

“To the youth, we make a promise that today may be difficult, but we will not let you down because you are our children and brothers.

“I am not a happy man, untill I free you from the bondage of neglect and give you the skills, because I know you can do it,” he said.

He urged them to get their permanent voters’ cards, be determined, resilient and committed to elect him and APC candidates.

According to him, many thought APC was dead but Adamu redirected the boat in the right direction.

“For the governors of our great party, I thank you for your solidarity and support at the commencement of this journey.

“Many doubted you at the begining of the journey, but you have proved them wrong with your commitment.

“For my hardworking Director General Simon Lalong who is one of you, I love his confidence and I told him no matter how short a man is, he will always see the sky,” he added.

Lalong in his remarks, said that candidates who flagged off their campaigns in Jos ended up winning the election.

“It is not a coincidence that you have chosen Jos to flag off this campaign.

“Mr President you are going to produce a successor and that successor will produce another successor.

“We are going to have a two-third of senators, two-third of house representatives and members of houses of assembly,” he added.

The director-general assured Tinubu that all the campaign council members would strongly stand behind him to be elected.

We will build on Buhari’s achievements – Tinubu