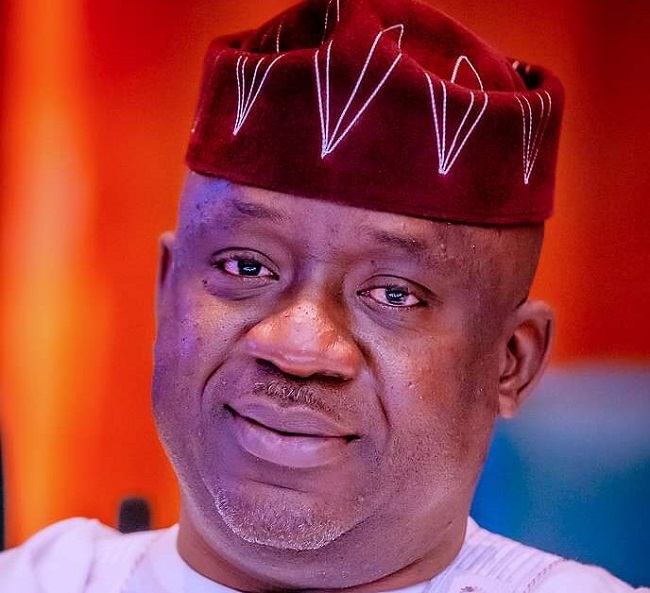 The Federal Government has reiterated its commitment to facilitate free movement of goods and people among member countries through sustenance of activities of the Abidjan-Lagos Corridor Organisation (ALCO).

The Minister of State for Transportation, Prince Ademola Adegoroye, in a statement by his Special Assistant on Media and Publicity, Ebenezer Adeniyan, said this while receiving ALCO’s Secretary-General, Idrissa Kone, in Abuja,

Adegoroye saluted the vision of the founding fathers of the organisation, saying that its advantages could not be over-emphasised.

It was reported that ALCO is an initiative of five coastal African countries of Cote d’Ivoire, Ghana, Togo, Benin Republic and Nigeria.

It was established in 2002 with objectives aimed at prevention, treatment, care and support of HIV/AIDS, and to facilitate trade and transport relations in line with protocols of the Economic Community of West African States (ECOWAS).

Adegoroye, who lauded efforts of President Muhammadu Buhari in promoting regional integration in Africa, said Nigeria must do everything possible to sustain and improve on the initiative.

The Minister restated the Federal Government’s desire to fulfill its outstanding commitments to the organisation, while urging ALCO to explore other sources of funding for its activities.

Speaking earlier, the ALCO Secretary-General, said the organisation had recorded a lot of achievements along the corridor in the last 20 years of its existence.

Kone said the achievements were mostly in the promotion of regional integration among the five member states.

He urged the Nigerian government to work towards reducing the number of checkpoints and harassment of people by security agencies along the Nigerian border roads.

According to the secretary-general, the numerous checkpoints has constituted a major challenge to the free movement of people and goods in the country.

Meanwhile, the minister of state for transportation also promised to facilitate the support of government to female professional and commercial drivers in the country.

Adegoroye made the promise when he received the leadership of Female Drivers Association of Nigeria (FEDAN) in his office in Abuja.

According to him, female commercial drivers are special and must be encouraged to flourish in their chosen profession.

Adegoroye said the Federal Ministry of Transportation will look into the request of the association to have female professional drivers employed into the ministry.

He then stressed the need for government to give the needed recognition to female drivers.

The President of the association, Mrs Eunice Odeghe, said FEDAN was formed to bring all women professional drivers and automobile workers together under one umbrella to promote their interests and deal with their challenges.

The association later decorated the Minister as a its Patron.