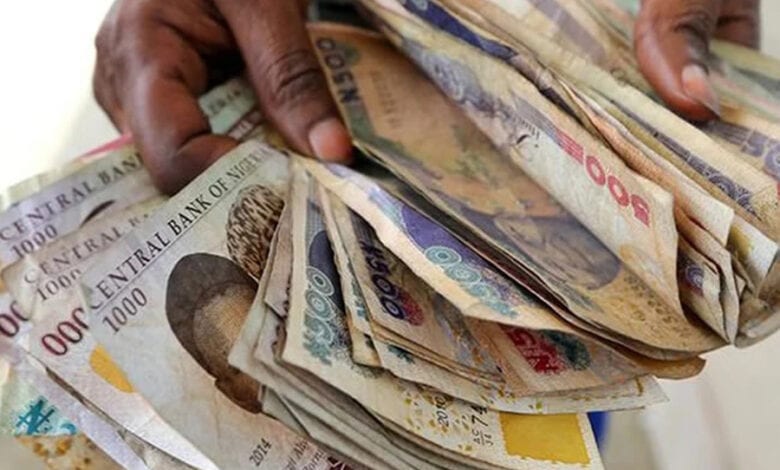 Senate has mandated its Committee on Banking, Insurance and other financial institutions to embark on an aggressive oversight to ensure Nigerians are adequately protected from operations of CBN, banks on implementation of the naira redesign policy.

Senate resolution was sequel to a motion passed at plenary on Wednesday on the redesign on the new naira notes by the CBN and call for legislative support.

The motion, which was a point of order, was sponsored by Sen.Uba Sani (APC-Kaduna.)

Uba, while presenting the motion said currency management was a key function of the CBN.

He said the integrity of the naira and efficient supply of bank notes are indicators of a performing central bank, especially in a predominantly cash based economies such as Nigeria.

He said that currency management in recent times in Nigeria had faced series of challenges and affected the ability of CBN to efficiently carry out its mandate of legal tender to members of the public.

He said the challenges were primarily centred around wholesale hoalding of the naira bank notes by members of the public .

According to him, available statistics showed that cash outside the Nigerian banks consists of over 80 per cent of currency in circulation as at the end of June 2022.

Sani noted that the data indicated that N2.72 trillion out of the N3.26 trillion currency in circulation was outside the domain of commercial banks across the country.

He said recent developments in computer technology and printing device has made the production of counterfeits money relatively easy, there by increasing the potential threats of counterfeiting.

According to him, the banks in recent years has recorded a consistent rise of incidences of counterfeiting of the naira with N500 and N1,000 denominations bank notes.

He said the redesign of the currency notes would help make the monetary policy more efficacious, while further help in curbing the depreciation of the naira.

“The redesign would assist in curbing the terrorist access for funds as ransom as the movement of funds would be tracked easily by the banks.”

He said although Nigerians have legitimate concerns for the time flame to comply with the policy, there was need for Nigerians to comply, given the importance of the policy to the economy at the moment.

The minority leader ,Sen Philip Aduda (PDP-FCT),who second and supported the motion said the redesign of the currency by law was to be done every 10 years.

He, however, said the vulnerable in the rural communities should be assisted by the banks during implementation of the policy, as many of the people do not practice modern banking operations.

Aduda said there was need for the CBN to embark on massive sensitisation and enlightenment on the naira redesign in the rural areas, saying that many rural dwellers were not aware of the policy.

Other senators who supported the motion and shared the sentiments of Aduda on the fate of the rural dwellers on the naira redesign included Senators Sabi Abdullahi (APC-Niger), James Manager (PDP-Delta) Ali Ndume (APC-Bornu), Barau Jibril (APC-Kano) and Chukwuka Utazi (PDP-Enugu).

Sen.Biodun Olujimi (PDP-Ekiti) said one month timeframe was too short for Nigerians to transfer the cash at their disposal to the commercial banks.

According to her, caution should be taken not to shot down the economy given the timeframe for the implementation of the policy.

Sen. Betty Apiafi (PDP-Rivers) asked rhetorically, if the naira redesign policy would further improve the economy, adding that there was need to get clarification on its effect on the economy from CBN before implementation.

Sen. Orji-Uzor Kalu (APC-Abia) called for the extension of the time frame to April 31, given the festive period, as Nigerians would be occupied with several activities, and many be struggling to meet up with the timeline given by the CBN.

Sen. Gabriel Suswan (PDP-Benue) said it would be ridiculous for the Senate to give legislative support for a policy that has been concluded on implementation by the CBN.

Suswan expressed reservation on the announcement of the naira redesign, adding that it resulted in an increase on the inflation level in the country.

Other resolution passed by the senate on the motion was to provide legislative support for the redesign of the new bank notes by CBN.

It also encouraged Nigerians and the general public to comply with the CBN directives to deposit cash at their respective commercial banks within the timeline.

It also resolved to support the decision of the CBN, given the benefits of the currency redesign to the nation.