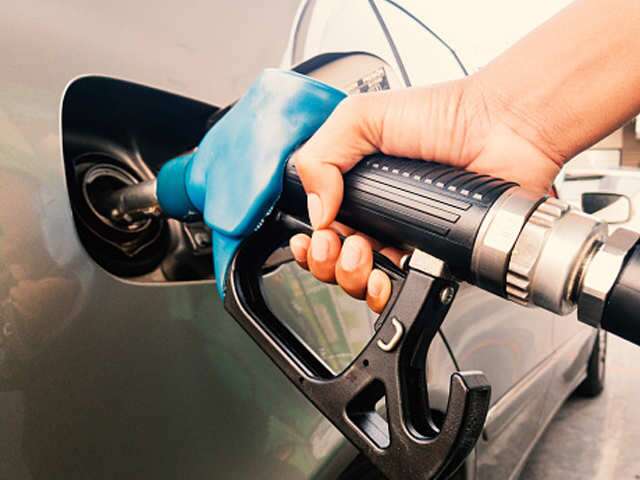 Premium Motor Spirit (PMS), popularly known as petrol, now sells for between N240 and per litre N250 in Awka, the Anambra state capital, and its environs.

Our Correspondent who monitored the situation in Awka on Wednesday, reports that the NNPC mega station in the town was closed to customers for lack of products.

It was also reported that most private outlets had products but were all selling above the regulated price of between N180 and N190.

Mr Jones Ani, a motorist, said the arbitrary increase in the pump price petrol was an additional burden on citizens which should be addressed urgently.

Ani said it was no longer pleasurable to use private cars due to the huge cost of maintenance while calling on the Federal Government, through the Nigeria Midstream and Downstream Petroleum Regulatory Authority (NMDPRA), to protect customers.

According to him, the pump price of petrol has continued to rise from the normal N185 we are now paying N240 per litre, this is an unacceptable burden on us.

“Sadly, nobody is watching the marketers, nobody is protecting us. I call on the Federal Government to address this situation which has lingered for two weeks now,” he said.

A commuter bus operator who simply identified himself as Emeka said the increase had already been built into fares with additional N50 on former fares for every intra-city drop.

Emeka said the increase in the price of petrol is affecting their business and also affecting prices of other goods and services.

Mr Chinedu Anyaso, Chairman of the Independent Petroleum Marketers Association of Nigeria (IPMAN), said the prevailing pump price is a reflection of what is going on at the private depots where they procure products.

Anyaso said that private depot operators are now in full control of supplies and are now selling at arbitrary prices without being challenged.

He called on the Federal Government to address product supply issues to prevent the situation from degenerating.

According to him, if something urgent is not done to address the problem of supply and price at the depots, the situation can get worse.

“In Enugu zone, we don’t have depots, we rely on depots outside the zone for procurement of products, upon that my members have been doing their best to serve the people at the cheapest possible prices,” he said.

Efforts to get reaction from NMDPRA were not successful as Mr Victor Orjiakor, Operations Controller in Anambra office, did not take his call or respond to text message sent to him.

No law prevents government from setting up a National Carrier – FG