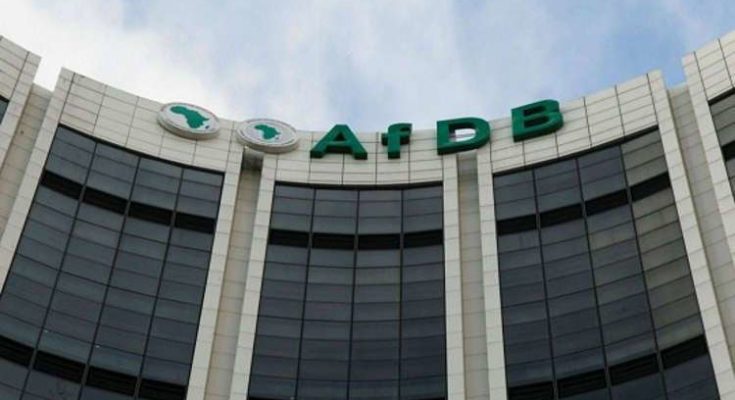 According to a statement issued on AfDB’s website on Thursday, the agreement is for implementation of the second phase of the Regional Financial Market Development Support Project (PADMAFIR 2).

According to the International Aid Transparency Initiative website, PADMAFIR is of great importance for the West Africa Monetary Union regional financial market.

“This intervention is part of the AfDB’s efforts to strengthen, broaden and deepen capital markets.

“This is done by accompanying the modernisation of the basic texts of the recency, frequency and monetary value.

“It is also to bring them more in line with international norms and standards.”

It said that it would also promote the deepening of mortgage and securitisation markets through capacity building and the maintenance of relevant legal and regulatory frameworks.

The Secretary-General of the AMF-UMOA, Ripert Bossoukpé, said the new support reflected the strength of the relationship between the AfDB and the Financial Markets Authority.

“It reinforces the attachment of the two institutions to sharing a common vision of the development of the regional financial market to make it more attractive and secure.

“This support will make it possible to continue the projects implemented as part of the execution of the first phase of the project, in particular the modernisation of markets regulation.”

“After having supported the first phase of the Regional Financial Market Development Support Project, we are delighted with this new partnership with the AMF-UMOA.

“Which complements our interventions aimed at supporting the development of the regional financial market and to increase its contribution to the financing of the economies of the WAMU.”

According to the statement, the funding will be sourced from the Capital Markets Development Trust Fund, a multi-donor fund administered by the AfDB.

It said that it would also support the ongoing modernisation of the regulatory framework of the regional financial market in order to enhance its attractiveness, depth and competitiveness.