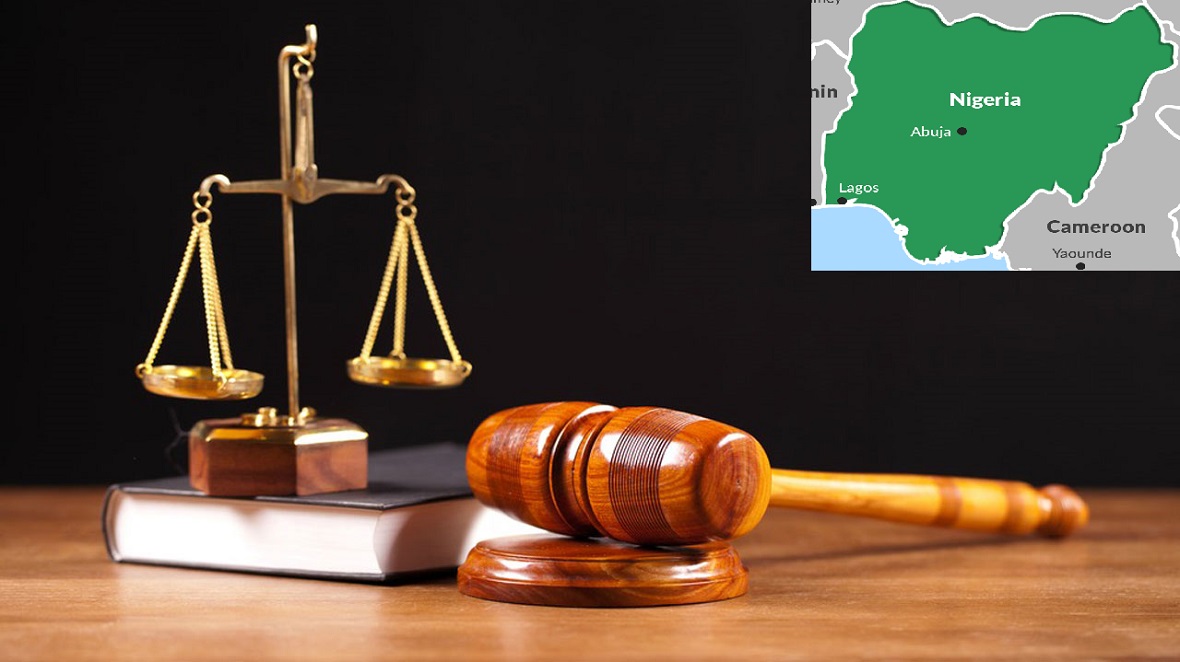 Reports reaching NEWSVERGE indicate that it took the patriotic actions of the Nigeria Police personnel and the
Sherriff/bailiff from Federal High Court, Lagos to flush out Bola-Audu Innocent and his cohorts from the National Secretariat of Association of Senior Civil Servants of Nigeria (ASCSN), Yaba, Lagos on Wednesday 16th November 2022.

In a press statement made available to journalists, ”consequently, hundreds of union members from Lagos and neighbouring States under the leadership of the National President, Comrade Tommy Etim Okon PhD, and the Secretary-General, Comrade Alade Bashir Lawal, who thronged the Union’s Secretariat yesterday morning took control of the building from five Bola- Audu hatchet men who had camped at the Secretariat since 7th November 2022 and refused to obey court order for them to vacate the premises as if Nigeria is a jungle.

The statement added that ”an inventory of the various items kept in the National Secretariat revealed that
the group had looted the secretariat carting away millions of Naira, Cheque books of different banks, Computer items, laptops, stationeries and other valuable documents.

It will be recalled that Hon Justice D. E. Osiagor had on 26 October 2022, discharged his Exparte Order of 13 September 2022 fraudulently obtained by Bola- Audu and his group when they sued the police authorities and the banks of the Union on 6th September 2022 and shut off the National President of the Association, Comrade Tommy Etim Okon, and the Secretary-General, Comrade Alade Bashir Lawal in the Suit, a court process Justice Osiagor described as “wicked”.

The judge reportedly frowned at the idea of using the machinery of Justice to sue nominal parties instead of necessary parties; therefore in vacating the order, Hon Justice Osiagor held that the police and the banks are
not organs of the union which are not in any way relevant to the matter and consequently dismissed the suit.

He accordingly restored Comrade Tommy Etim Okon and Comrade Alade Bashir Lawal as the National President and Secretary-General of the Association respectively and the legal and authentic signatories to the bank accounts of the
Association.

Following this development, Bola-Audu and his gang filed another court process requesting Justice Osiagor to stay execution of his order. On 7th November 2022, Justice Osiagor again dismissed the stay of execution suit filed by Bola-Audu and his group and reiterated his ruling of 26th October 2022 that Comrade Tommy Etim Okon and Comrade Alade Bashir Lawal remain the National President and the Secretary-General of the Union respectively and the legal signatories to the bank accounts of the Association.

Justice Osiagor also took exception to the refusal of Bola-Audu and his gang tom obey his final order of 26th October 2022 because in their warped minds as stated in their press release, his order was a mere “judicial advice. He equally frowned at the abuse of court process and forum shopping Bola-Audu and his gang had indulged in by going from one court to another searching for favourable judgement on the same matter.

Justice Osiagor described Bola Audu’s suit as lacking in merit, hollow and a sham. It is because Bola-Audu and his cohorts regarded the orders of Hon Justice Osiagor as mere “judicial advice” that was why they refused to obey the court order issued on 7th November 2022 by Justice Osiagor until they were yesterday forced out of the National Secretariat of the Association by the police and the bailiff from Federal High Court, Lagos.

How Ethiopia’s peace plan will work