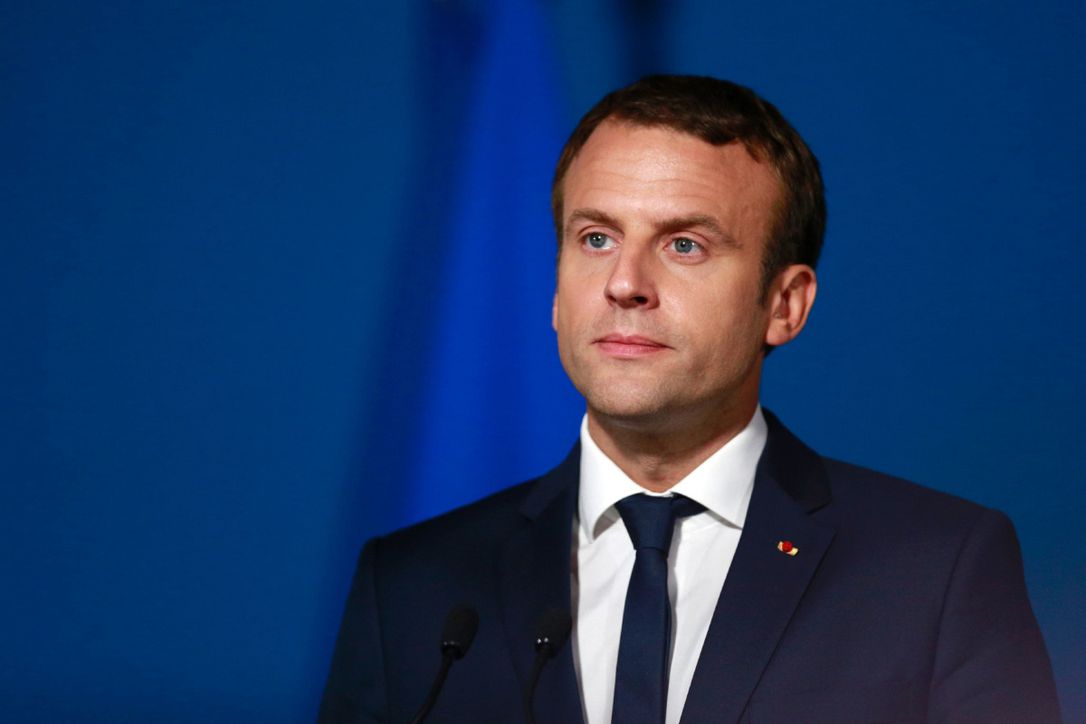 French President Emmanuel Macron has defended himself against criticism of his possible visit to Qatar for the World Cup if the France team reaches the semi-finals or final.

“I don’t think you have to politicise sports,” Macron said on Thursday during a trip to Bangkok.

“You have to ask these questions when you award the competitions,” Macron said, referring to climate or human rights issues at World Cup events and Olympic Games.

“They should not be asked every time the event is happening, but the moment you award it.”

Qatar has long been criticised for alleged human rights abuses.

The World Cup was awarded to the country in 2010.

The Élysée Palace had recently announced that Macron would travel to Qatar if the holders make it to the semi-finals or final.

We do not lack passport booklets, envoy assures Nigerians in New York