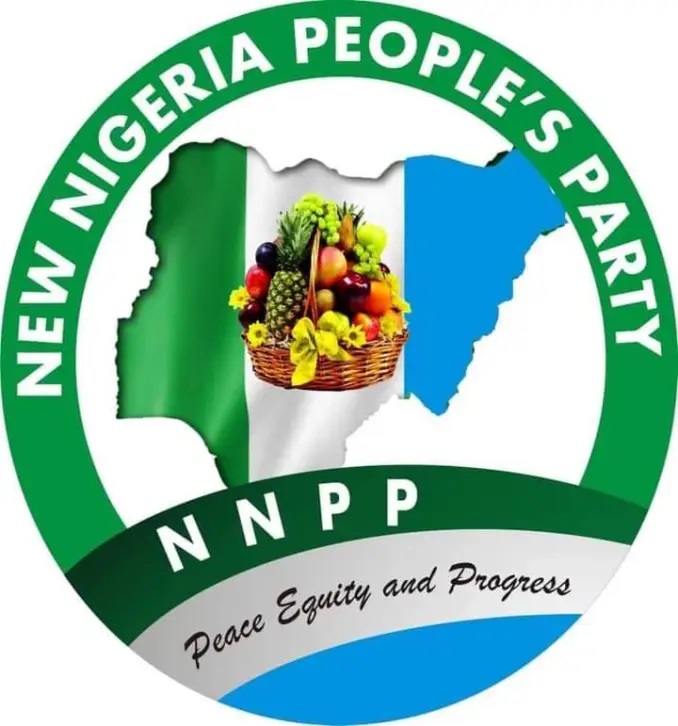 The New Nigeria Peoples Party (NNPP) is strategising to spring a surprise in Lagos State in 2023 general elections.

The State Publicity Secretary of the party, Mr Richard Benson, said this in a statement in Lagos on Thursday.

Benson noted that the NNPP was set to change the narrative in the political landscape in the state.

He said that the party was ready to make history in the state and Nigeria.

“With the level of the party’s preparedness, we are very sure and certain that the narrative will definitely change.

“It is not about intimidation or ranting but a game of strategies that we are adequately executing and implementing in achieving our purposes.

“As far as Lagos State is concerned, we have a formidable structure that is organised and well-built for the purpose of the election.

“We will shock and surprise people in Lagos and Nigeria at large as our Presidential Candidate (Sen. Rabiu Kwankwaso) is the most qualified for this job,” Benson said.

According to him, Kwankwaso’s achievements as former two-term governor of Kano State speak volumes for him.

He said that the party’s presidential candidate had both legislative and executive experiences to move the country forward if elected.

Benson explained that Kwankwaso knew Nigeria very well having served as a Defence Minister as well as being a member of the Board of the Niger Delta Development Commission (NDDC) to mention but a few experiences.

He said: “NNPP will ensure that we get the maximum votes for the Presidential, National Assembly as well as the Governorship and House of Assembly candidates.

“Nigerians deserve to have a better and a New Nigeria.

“The country yearns for good leaders with vision, character and capacity to reposition and salvage our country.

“All these attributes can be found in Dr Rabiu Kwankwaso who coincidentally believes in human capital development and educational advancement.”

According to him, Kwankwaso is also a detribalised leader who can unify the country, maintain peace, ensure stability, security and economic growth in the country.