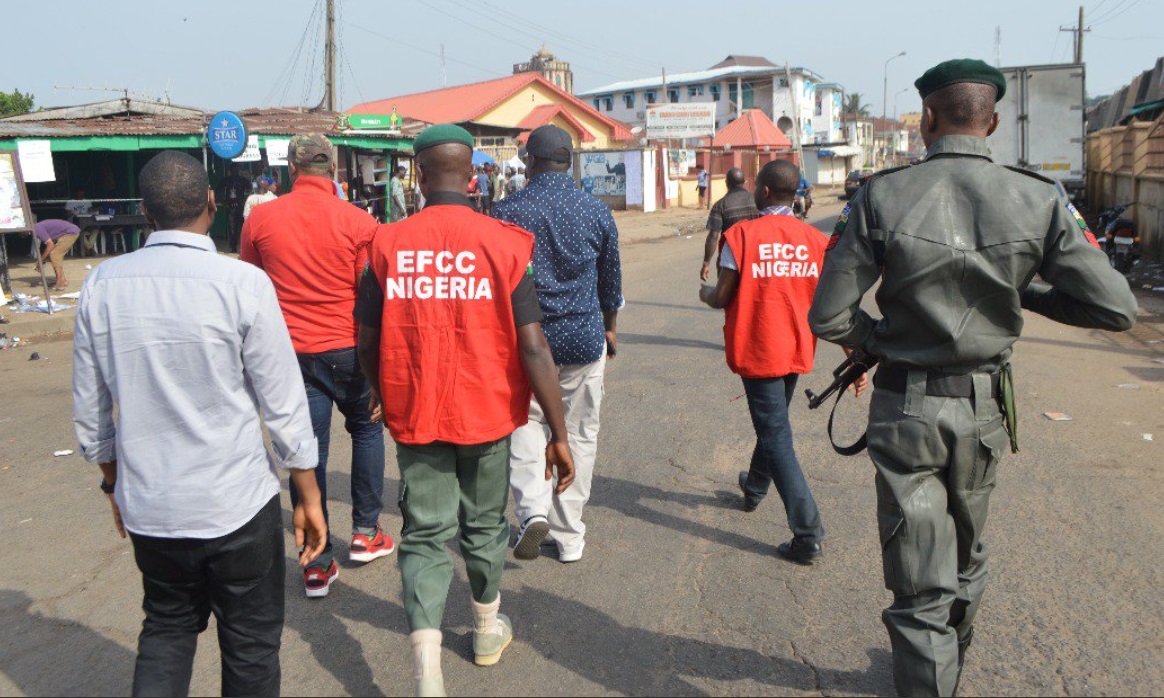 Its spokesman, Mr Wilson Uwujaren, stated that “the suspects were smoked out of their hideouts at different locations following credible intelligence information.

“They were arrested at Sobi, Akerebiata and Las Vegas Estate, Asa Dam, Ilorin.

“The suspects, mostly in their early twenties, include six students of a reputable tertiary institution in Kwara, a footballer, a fashion designer, a Bitcoin dealer, a laundryman and an online betting gambler, among others,’’ he stated.

He added that five exotic cars, 32 different brands of mobile phones, eight laptops and some incriminating materials were recovered from the suspects.

Uwujaren stated also that the suspects would be charged in court at the conclusion of investigation.