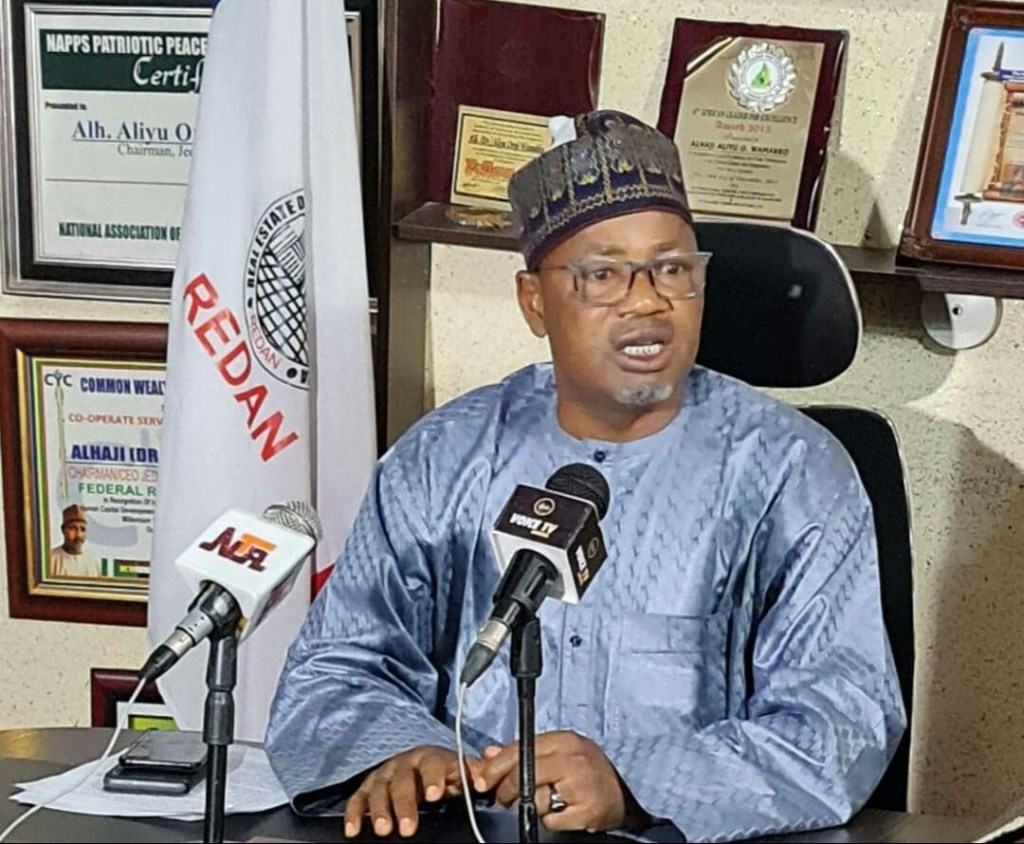 This development is contained in a statement issued on Sunday in Sokoto by Malam Bashar Abubakar, the Special Assistant on Media to Wamakko.

According to the statement, the groups were inaugurated during the progressive youth mega rally in the area to canvas more support for APC ahead of the 2023 general elections.

The lawmaker, who is the party leader in the state, urged the APC members to sustain more commitment toward ensuring the victory of the party.

Wamakko, who also received scores of defectors from the People’s Democratic Party (PDP) and New Nigeria People Party (NNPP) in the area, presented APC candidates for the gathering.

In his remarks, Alhaji Ahmad Aliyu, the state APC governorship candidate, challenged the state government’s pronouncement of executing 78 major projects in the area.

Aliyu pledged to provide tangible projects aimed at impacting positively to the lives of the common man.

Achida recalled that during Wamakko’s administration as governor, he initiated many youth empowerment programmes which impacted positively on the lives of the people of the state.

On his part, Prof. Musa Maitafsir, the Director-General of National Teachers Institute (NTI), appreciated the new members for their foresight in joining the APC.