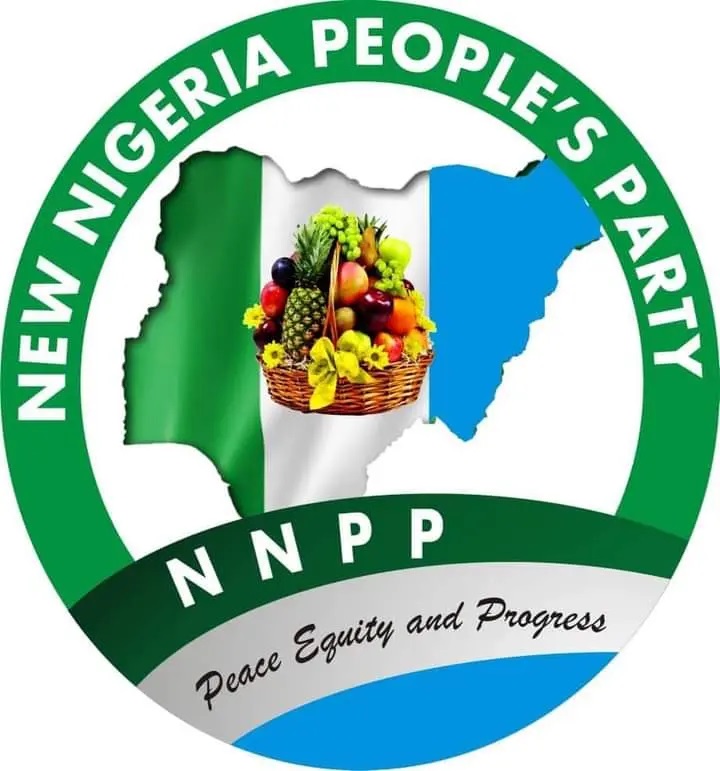 The New Nigeria Peoples Party (NNPP) in Ondo State has debunked alleged crisis within it in the state.

It was reported that the party’s reaction is coming on the heels of publications in which some people who claimed to be leaders of the NNPP in Ondo state, alleged division in the party.

Addressing a news conference on Tuesday at the party’s secretariat in Akure, Pastor Peter Olagookun, the NNPP Chairman in the state said the allegation was false.

“Some group of people who had claimed to be members of the NNPP, had given wrong signal of crisis in the party to the public.

“The attention of NNPP Ondo state has been drawn to publications that some groups of impostors are using the name of the party to politically dupe the consciousness of the public.

“However, we want the general public to know that there is no crisis in our great party in Ondo state.

“We suspect that the claim emanated from suspended members of the party and their cohorts who were involved in anti-party activities and who have been suspended,” he said.

According to him, the party is not blind to the fact that a lot of unpatriotic political games will be on at this crucial point.

“They are now being sponsored by a political party which they now belong to, to destabilise the fast growing structure of the NNPP in Ondo state.

“I enjoin all party members and lovers of our great party to maintain law and order, stay focused and prepare ahead for the forthcoming general elections,” he said.

Olagookun said the NNPP remained a law abiding political party, “one which respects and obeys diligently, the constitution of the Federal Republic of Nigeria.

“We shall do everything humanly possible according to the law to ensure that our Presidential Candidate, Sen. Rabiu Kwankwaso and all our candidates emerge winner in the 2023 general elections,” he said.

Also speaking, the National Deputy Welfare Secretary of the party, Chief Fatai Batolu, said the state leadership of the party under the chairmanship of Olagookun remained in good shape and law abiding in tandem with the constitution of the NNPP.

Batolu advised the public to disregard the alleged division, saying it was dead on arrival.

He added that the party’s focus was to win the 2023 polls convincingly.

“NNPP Ondo state is focused and will never be distracted from winning the 2023 general elections in grand style,” he added.