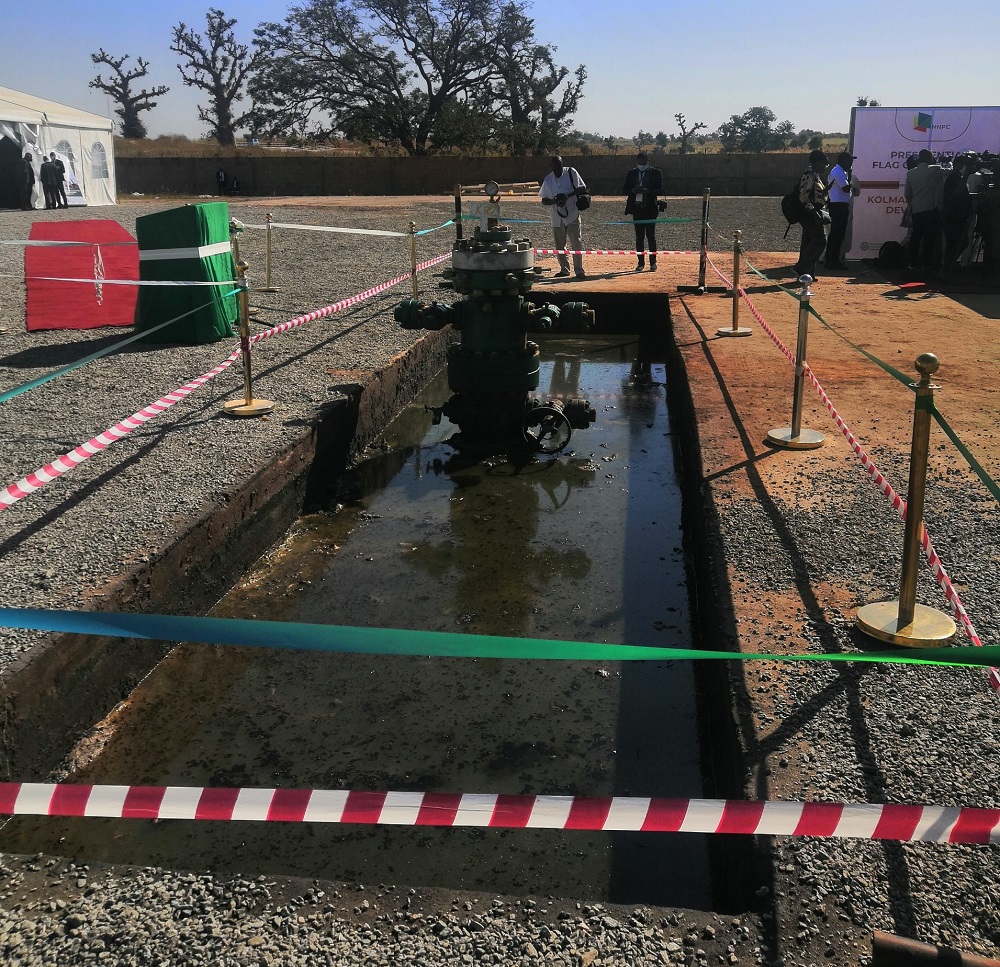 Security measures have been beefed up at the Kolmani River II Oil Field located at a border community between Bauchi and Gombe States for Presidential flag-off of the Kolmani Integrated Development Project.

It was reported that President Muhammadu Buhari will on Tuesday perform the official ground-breaking ceremony of the Oil Prospecting Lease (OPLs) 809 and 810 at the Kolmani River II Well.

The Nigerian National Petroleum Company (NNPC) Limited, in October 2019, announced the discovery of crude oil, gas and condensate in the Kolmani River.

The commercial quantity discovery was the first in the region after several crude oil exploration on the Upper Benue Trough.

The oilfield will be developed by Sterling Global Oil, New Nigeria Development Commission (NNDC) and the NNPC Ltd.

The historic event would signal oil drilling and exploration in the oil field discovered in 2019 in the northern region.

It was reported that many officials of Nigerian security agencies, including the State Security Service, Nigerian Army, the Nigerian Air Force and Navy as well as the Nigerian Police are deployed at the site.

Some paramilitary agencies including the Nigerian Security and Civil Defence Corps (NSCDC), the Federal Road Safety Corps and the Federal Fire Service are also on ground.

The officials of the NNPC Ltd, members of the cabinet and some medical teams with their equipment are also seen at the site.

The president is expected to be accompanied by the Minister of State, Petroleum Resources, Timipre Sylva, governors of Bauchi and Gombe States, Bala Mohammed and Inuwa Yahaya as well as other top government functionaries.

Average price of petrol in September was N195.29 per litre- NBS