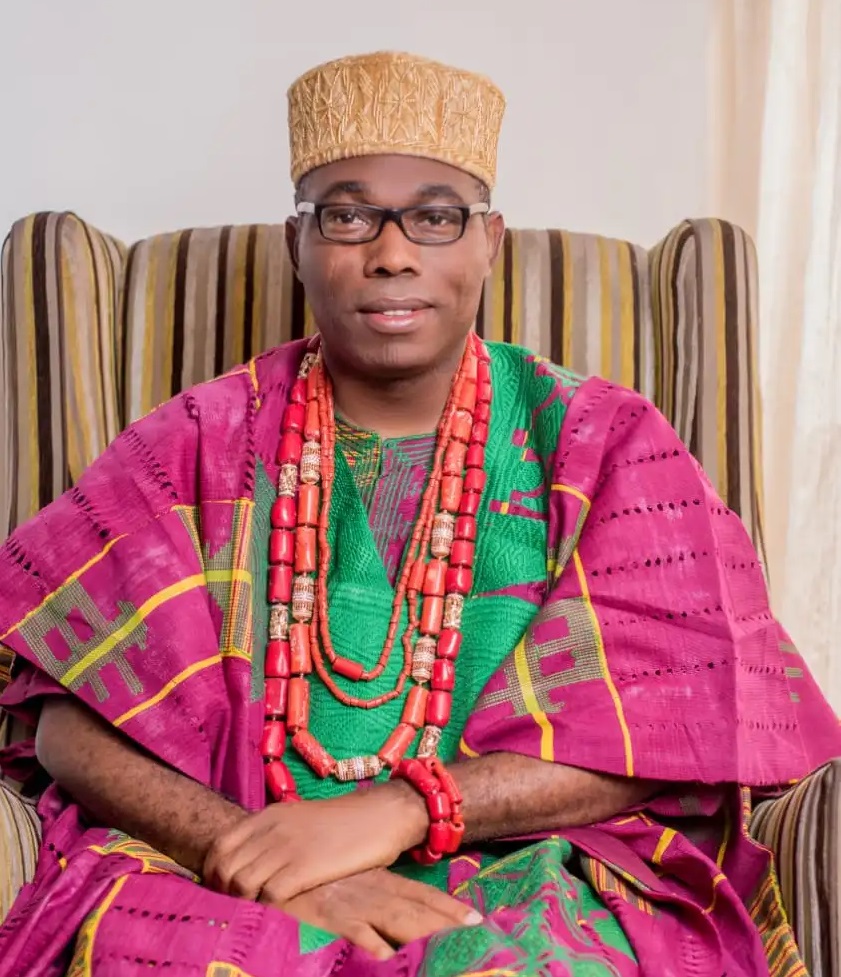 The Presidential Candidate of the Social Democratic Party (SDP), Adewale Adebayo, has advised religious leaders to participate in politics, but shun wrong practice in the system.

Adebayo was speaking at the interactive session with the national leadership of the Christian Association of Nigeria (CAN) on Tuesday in Abuja where he said there was a spiritual dimension to the problems confronting Nigeria.

Adebayo said religious leaders had the responsibility to take moral and spiritual perspective to everything citizens did.

“In this country, the Church is the last reservoir. Participate in our politics but don’t join us the way we do it.

“The way we do it is the reason we are where we are now. Teach us a new way to do it because it is clear that human system fails.

“We have noticed recently, two countries that established familiar stability. One of them is the USA. In their recent election, they voted for certain kind of leadership and they witnessed certain kinds of crisis they have not seen before. But they were able to recover and go on another path.

“Whatever problem we have should not enter into your means because when the Israelites were under Saul they went back to God and God guided Samuel not to use circular standard to appoint another King in the House of Jesse.

“The battle for leadership in Nigeria has it own spiritual dimension. That is where you will pray for us rather than join us in political mathematics, so that you guide us on the right leadership.”

He advised the church to continue to raise quality leadership leaders, saying there were five qualities a leader must have, of which the Church contributed significantly to building them in leaders.

The qualities, according to him, include the truth, justice, competence, commitment and compassion.

“When a leader is just, nobody remembers his religion and ethnicity, but that is not the case today. We must have leaders that are committed. Leadership should not be transactional.”

He added that when elected into power by 2023, the SDP would ensure that all hindrances to freedom of religion in Nigeria were eliminated to enable citizens to freely interact without any fear.

He said that would be done in line with Chapter two of the constitution that guarantees right to full citizenship.

“To be a practising Christian in Nigeria is not just the right attached to denomination, it is a right to that complete citizens which we must have.

“We must recognise that denying Certificate of Occupancy, town planning, to marginalise certain religious system into the corners of the cities and things like that are unconstitutional.

“The interaction between the state and the Church required more respect and recognition of the fact that infringement on any religion organisation is not fair,” he said.

Adebayo added that the SDP led administration would address poverty by using the resources God had blessed the country with to take care of Nigerians through provision of housing, security, healthcare employment and infrastructure.

“We will unite this country, do justice to everyone and ensure that when all these ideas are to be canvased, either at the National Assembly or at other fora, we will support it.

“We will ensure that when the bill is brought before us, we sign it without delay.”

Earlier, President of CAN, Archbishop Daniel Okoh, said the interaction was not to endorse any candidate for 2023 general election.

Okoh said it was to engage the candidates on the problems of the country, the ways forward and allow citizens to decide by themselves.

“The candidates have spoken, Nigerians have heard you and they will tell you their positions on the day of election.”

Okoh said that the engagement of the association would continue with political leaders even after the 2023 General election.

He, however, said that CAN had not changed its earlier positions, saying whoever needed any clarification should verify from the association.

There is no rift between my principal, Obi, says Soludo’s aide