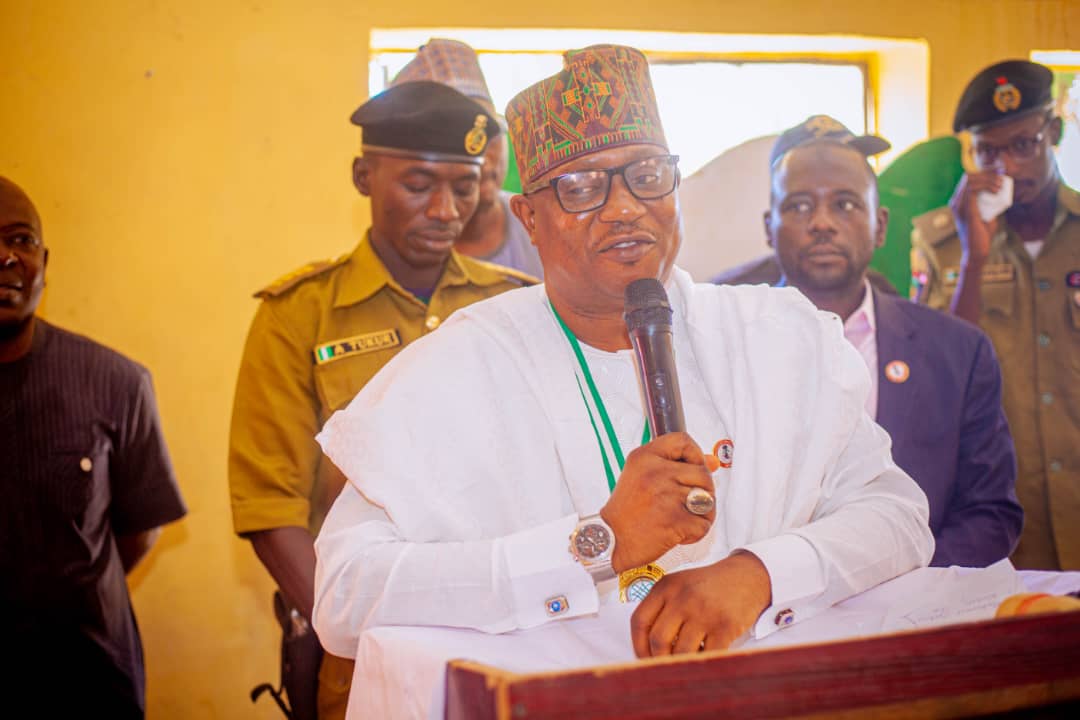 The National Drugs Law Enforcement Agency (NDLEA) has seized 1.5 tonnes of illicit drugs and arrested 993 suspects in Katsina State from Nov. 10, 2021 to Nov. 23.

The NDLEA Commander in the state, Mr Mohammed Bashir, made this known while briefing newsmen on the activities of the command within the period under review.

“I took over the command on Nov. 10 as the 16h state commander. After an overview of the drug situation in the state, looking at the arrests and seizures, age and gender, we decided to tackle the situation in the state using evidence-based approach in terms of substance use and intensify our raids operations, patrol and surveillances.

“This approach has yielded positive results with 993 arrests. They comprised of 977 males and 16 females.

The commander said 93 per cent of the suspects arrested are between 16 and 40 years.

Bashir said the drug demand reduction unit of the command was able to ccunsel and rehabilitate 76 people.

“Four of the people who substance use disorders (SUD), are from Niger republic.

“Close to 800 persons have undergone brief intervention at the centre. It is sad that 95 per cent fall between the age bracket of 16 and 40.

“The command has enjoyed the support of Gov. Aminu Masari. Recently, the governor sponsored the counseling and rehabilitation of 45 SUDs in our centre.

“Those SUDs were able to learn vocational skills like leather work, carpentry and Information Technology (IT). They have since been integrated with their families.

“We hope that the governor will continue with the intervention by releasing fund for the next phase, which is supposed to last for one year.

“The wife of the governor, Dr Hadiza Masari has been a partner in progress, her NGO has supported the command’s activities especially when it comes to women and children’s programmes.”

Bashir said through the NDLEA’s War Against Drug Abuse, the command has taken its message to most of the communities within the state.

Man in court for allegedly stealing property worth N5m