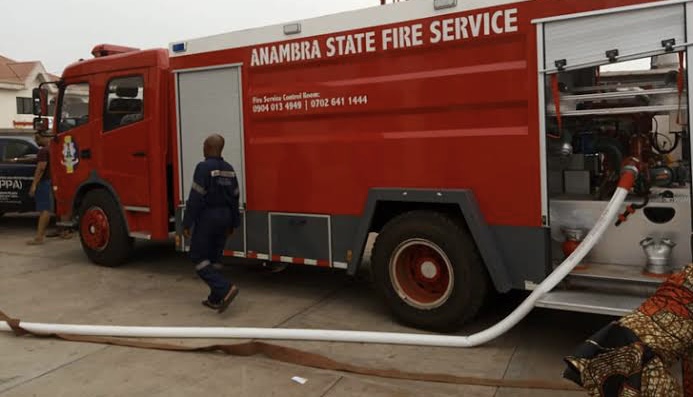 It was reported that the fire, which was said to have started at about 2a.m., destroyed items and properties worth millions of naira.

Mr Martin Agbili, the state Director of Fire Service, however, said that the fire had been contained.

“The situation is under control, the major fire has been controlled.

“Heavy properties got burnt and lost to the fire incident because of the nature of the commodities being sold in that area, which helped in spreading the fire faster,” he said.

According to him, the fire incident was not within the Onitsha main market and urged residents to stop escalating the situation.

The director said investigations had commenced to determine the cause of the inferno.

Akeredolu tasks traditional rulers on maintaining peace in their domains