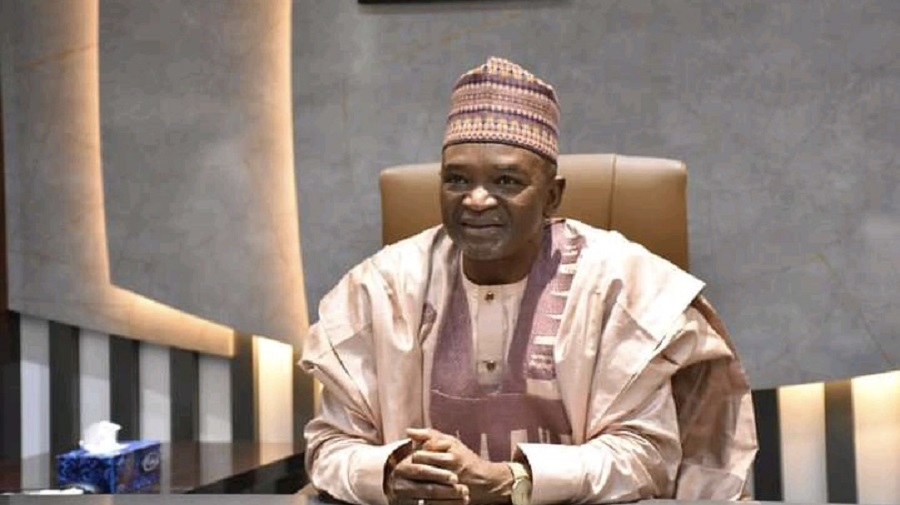 The Federal Government on Monday assured the citizens that the country had enough to eat and there would be no shortage of food.

The Minister of Agriculture and Natural Resources, Dr Mohammad Abubakar, gave the assurance on Monday in Abuja at the fifth edition of the President Muhammadu Buhari (PMB) Administration Scorecard 2015-2017 series.

It was reported the scorecard series is organised by the Ministry of Information and Culture to showcase the achievements of the President Buhari’s Administration in over seven years of being in office.

Responding to questions after his presentation, Abubakar said the inflationary trend, a global phenomenon and the flood disaster notwithstanding, the country would not experience food shortage.

“Absolutely, we have enough to eat in this country, there is no shortage of food.

“There can be increase in prices Yes, it is better to have inflation than to have no food.

“We are self-sufficient in rice, and we are number one producer of rice in Africa and number four in the world.

The minister said the inflationary trend the country was witnessing was not peculiar to Nigeria but a global crisis.

He attributed climate change and the effects of COVID-19 pandemic and the Ukraine-Russia war as among the reasons for the global inflation.

“Three weeks ago a friend of mine living in London, said to me that it usually costs him like five pounds to fuel his car for a week.

“He said now it is costing him about 100 pounds to fuel the same car for one week,” he said.

On the destruction caused by flooding to many farmlands, the minister said farmers were embarking on aggressive dry season planting to mitigate the effects.

He said the ministry was already distributing fast growing seeds in areas where flood waters had receded and the moisture there would assist the plants to grow rapidly.

The minister added that they had harnessed some of the flood water which would be used for the dry season farming.