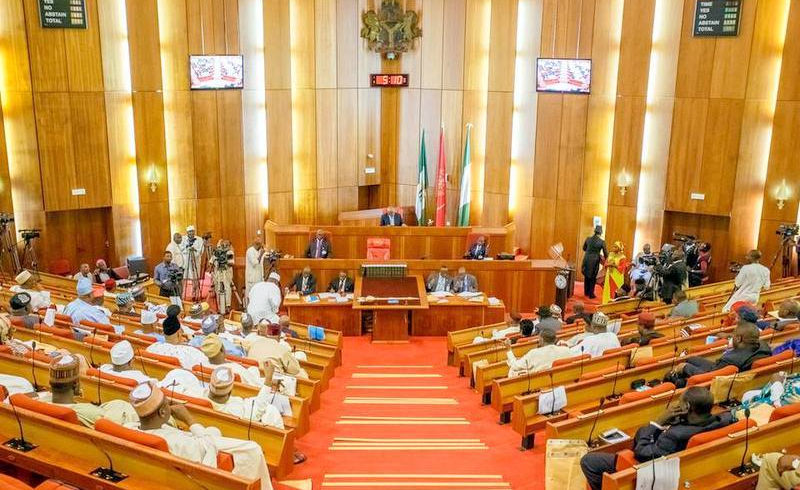 This followed the adoption of the harmonised report of the Senate and House of Representatives Committee on FCT at plenary.

He said that the budget had provisions for the creation of a new district- Maitama II in the FCT.

“Already, the Bureau for Procurement Procurement (BPP) has issued a c/Certificate of No Objection.

“One of the indigenous company is recommended to commence the construction of Maitama II.

“For the first time in recent times, indigenous companies are going to be more involved in construction of projects that are within their powers to do so that we can keep our economy moving,” he said.

“We propose that this budget should run concurrently with 2023 budget when passed till June.

“This is to ensure that money is expended on the projects that have been approved by the two Chambers because of the global economic recession.

“There is need to inject funds into the economy so that companies do not retrench,” he said.

“If we can pass the national budget, I don’t see any reason why the FCT budget should not be brought early and for passage for the people of the FCT to benefit from it.

“The whole shade of Nigeria is represented in the FCT and everybody is interested in what happens in FCT. So, I urge my colleagues to ensure the passage of this budget,” he said.

Also, Sen. Matthew Urhoghide (PDP-Edo) said there were too many projects in the FCT that were moribund.

“The Apo-Asokoro Road has been under construction for over three years. This should be given adequate attention now that the capital budget of the FCT has been increased,” he said.

Senate Minority Whip, Chukwuka Utazi called for the development of the satellite towns in order to decongest the city centre.

Also, Chairman, Senate Committee on Appropriations, Jubrin Barau, urged the committee to do more in guiding the ministry to make sure that the capital expenditure was well implemented.

“Abuja is one of the important symbols of the country. We want it to be well structured,” he said.

In his remarks, Senate President, Ahmad Lawan, said that efforts must be made to ensure that FCT presented its budget at the same time with the National budget.

“The FCT budget coming at this time is in complete variance to what we have been doing in the last three and half years.

“This does not help the development of the FCT. I will advice that there is need for stepping up on how the FCT deals with its budget because time is of essence,” he said.