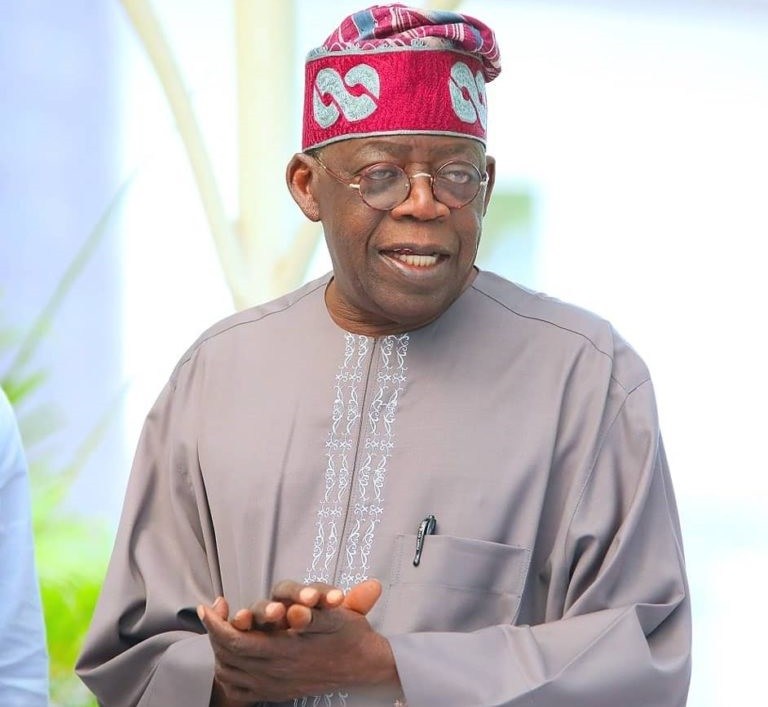 The All Progressives Congress (APC) Presidential Campaign Council (PCC) has said that Asiwaju Bola Tinubu, the party’s 2023 presidential candidate is currently in Abuja not in the United States as being speculated.

Mr Bayo Onanuga, APC PCC Director of Media and Publicity, said this in an interview with our reporter on Wednesday in Abuja while reacting to the speculation.

He described the picture making the rounds that Tinubu was in the U.S with President Joe Biden as fake, saying it should be disregarded.

“A viral photograph showing Asiwaju Bola Tinubu and U.S President, Joe Biden in talks at the White House is the latest in the series of misinformation being dished out by the political opposition.

“We cannot just fathom the purpose of the mischief and the falsehood which emanated from the rabid followers of Peter Obi, the Labour Party presidential candidate.

“The apparently photo-shopped image surfaced Tuesday night, on the heels of news that Asiwaju will embark on a foreign trip this weekend,” he noted.

Onanuga said although America was listed among Tinubu’s destinations, according to an unofficial report that was widely shared, he could confirm that the APC presidential candidate was in Abuja all through Tuesday.

He added that Tinubu was in Abuja on Monday as well and had no need to surreptitiously leave Nigeria like some other presidential candidates did.

He said the APC presidential candidate would be travelling to Bayelsa for a rally on Thursday, according to the party’s campaign programme.

“He is not scheduled to travel outside the country until the weekend for speaking engagements.

“His first port of call will be Chatham House in London, where he will speak on his Action Plan for Nigeria,” the APC PCC Director of Media and Publicity disclosed.