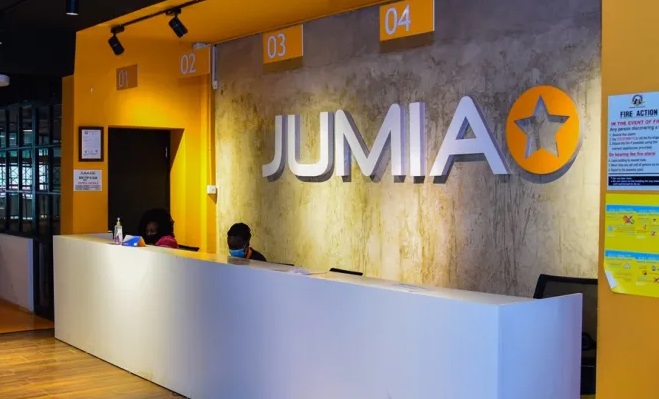 Jumia Nigeria, an e-commerce platform, on Friday said it recorded gross revenue of 50.5 million dollars in the third quarter from the 47.6 million dollars reported in the preceding quarter.

Mr Francis Dufay, Acting Chief Executive Officer, Jumia, in a statement in Lagos, said the company recorded a six per cent increase in profit within the period.

Dufay added that the revenue also represented 18.4 per cent increase from the 42.7 million dollars reported in the same period last year.

He attributed the revenue growth to the new business strategy deployed by the company during the review period, with focus on cost discipline and return on investment.

He added that the company intended to focus more on the core business, allocating capital, resources and teams to main areas and projects with attractive returns on investments and clear ecosystem benefits.

Dufay said the company would deemphasise or stop projects and ventures that did not meet such criteria, following leadership change in Jumia.

He stressed that Jumia was willing to constantly invest in Nigeria and would adjust its organisational setup in coming weeks.

This, he said, would be achieved by allocating more people and resources to its marketplace, tech and in-house logistics platform to enhance future success.

“In line with the above, the company will scale back first party grocery offerings in geographies where this category remains sub-scale.

“In addition, Jumia Prime will be paused indefinitely from Jan. 1, 2023, as the company looks to focus more resources in other areas of the business.

“It is important to note that the company plans to keep logistics open to third parties only in the countries where they have strong assets (Nigeria, Ivory Coast, Morocco),” he said.

He added that the e-commerce opportunity in Nigeria remained vast with a very young population and growing middle class.

“Hence, this new focus will further strengthen the company’s hold in its biggest market.

“Clearly, there is strong optimism that this new strategy will continue to deliver value to Jumia’s consumers in Nigeria.

“Going forward, the company is looking to continue strengthening its foothold in all the countries where it is currently operational and this is likely to come with changes to its operating model,” he said.