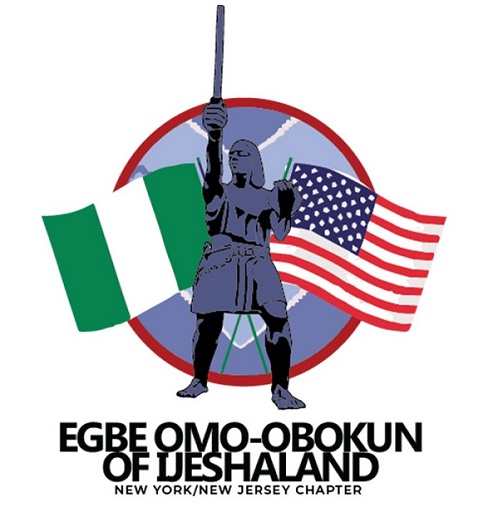 Members of the Egbe Omo Obokun of Ijeshaland, New York/New Jersey chapter, USA, at the weekend elected a new executive to steer the affairs of group for the next two years.

The Egbe Omo Obokun of Ijeshaland is the umbrella organization for associations formed by indigenes of Ijeshaland resident in New York and New Jersey. The idea for the association was conceived to help and support every son and daughter of the Yoruba sub-ethnic nationality in the diaspora.

Mr. Olaitan Adedigba, who was elected President unopposed expressed gratitude to all members who ratified his nomination.

The President also expressed commitment to giving back to Ijesaland, as a way of lifting others up. He said: “I must say my election is novel and a call to duty to build on the tenets of our association and we will not hold back in our CSR activities to the natives of Ijesaland.

“We are going to be responsible for the payment of WAEC forms, exam fees, coaching, geriatric facility, first of its kind in Africa to mention a few.”

He added, “I have strong convictions that the beneficiaries will also replicate the gestures to their younger ones when they grow up.”