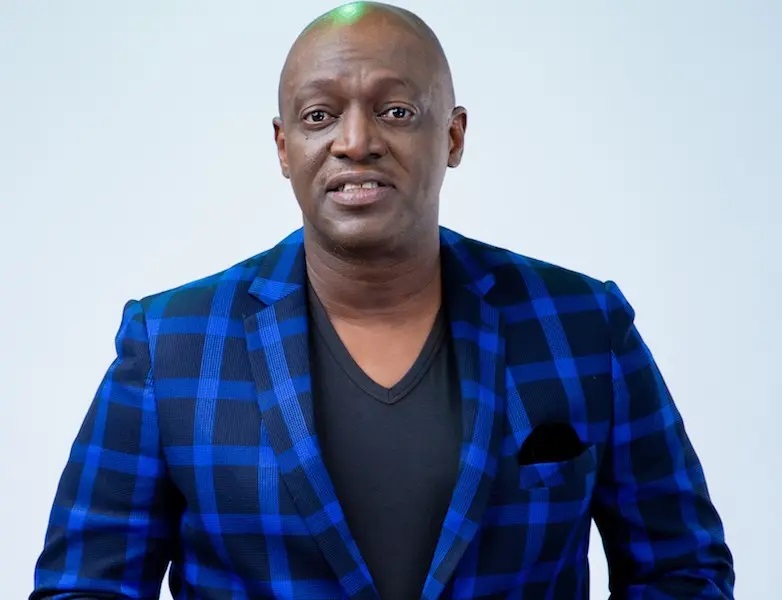 The Creative Industry Group (CIG) has expressed its condolence to the family of Nigerian musician, Sammie Okposu, who died in his sleep on Nov. 25.

Felix Duke, the President of CIG, in a statement on Wednesday said that the group had visited the deceased’s wife to comfort and encourage her.

“This is a sad development to us all, we wish Sammie Okposo’s wife and his entire family well at this their difficult period.

“We, the creative industry group, visited the wife, she is still very heart broken and narrated how he passed on.’’

According to her, Sammie Okposo was supposed to go for the last appointment on Friday but on Thursday night; he kept watching some Nollywood films.

She said that Sammie used to watch such films, but that night was so different.

Duke said that Sammie’s wife told the group that at a time, she had to excuse herself to go to bed when Sammie insisted repeatedly that she should put on the air conditioner there.

Duke quoted the Sammie’s wife as saying that when she woke up around 3.00 a.m, and feeling somehow; she went to check him in the sitting room only to discover that he was dead.

The wife told the group that she called a driver of an ambulance who came and took Sammie’s corpse to a hospital where all effort made to resuscitate him proved abortive.

Duke described the death of Sammie Okposo as an unfortunate development.

“We encouraged her to stay alive as God gives and takes but she said she was still waiting that Sammie will come home, she is still in shock,” he said.

Duke noted that Ngozi Orji, Ortist Williki and some other executive members of the CIG formed the delegation that visited Sammie’s wife.

It was reported that the burial of Sammie Okposo had been slated for Dec. 15.