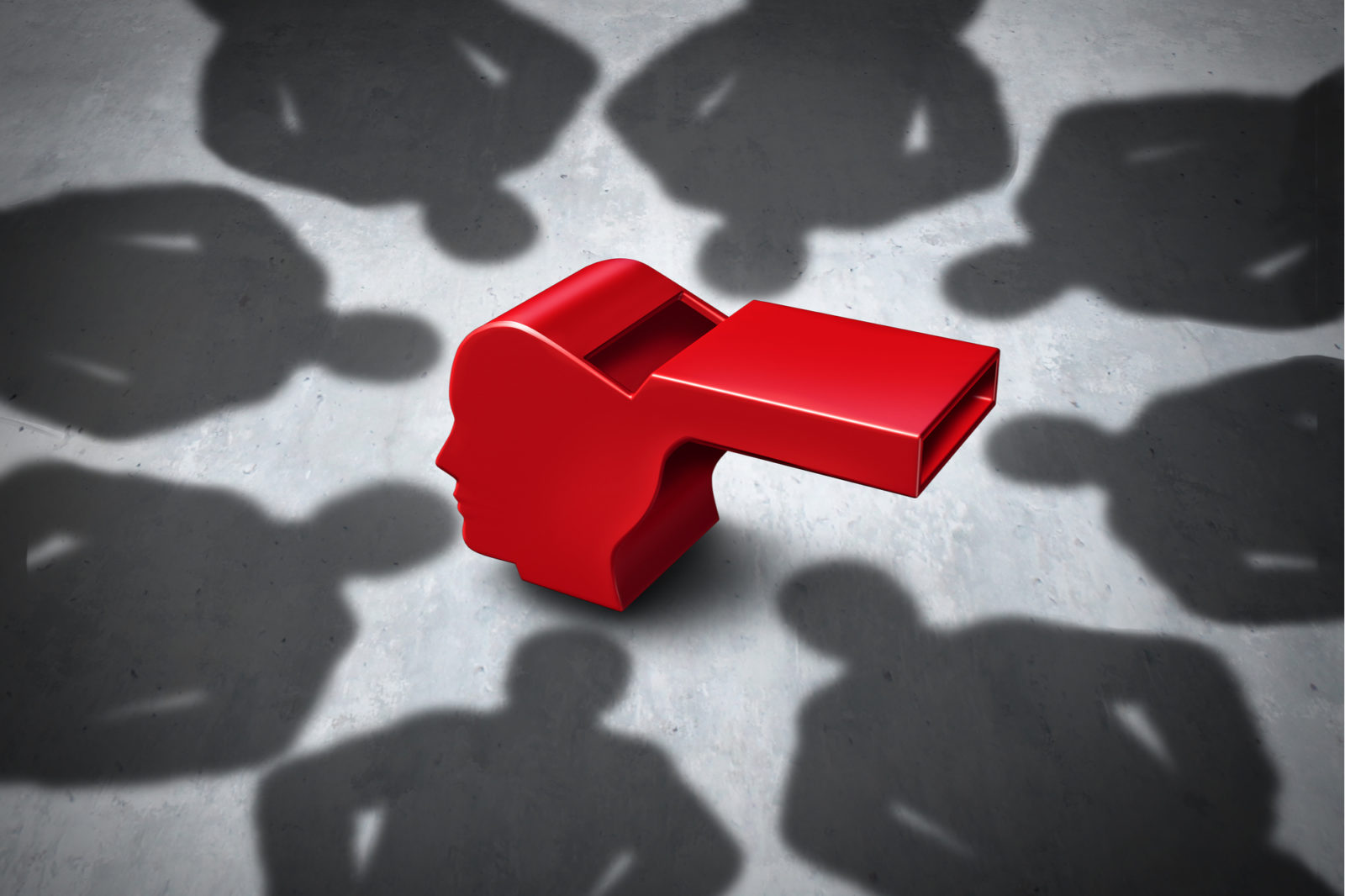 Whistle-blowing Advocacy Coalition on Thursday urged the Federal Executive Council (FEC) and the National Assembly to expedite action on passage of the whistle-blower protection legislation before ending their tenure.

The call was made by representatives of the group at a news conference to mark the 2022 International Anti-Corruption Day in Abuja.

Ogunbiyi of AFRICMIL said the group as a coalition identified one of the gaps in the fight against corruption as undue delay in putting in place a framework for protection of citizens who blow the whistle.

“Our specific mission as a group is to strengthen advocacy for the passage of the whistleblowing and whistle-blower protection bill and its enactment as a law before President Muhammadu Buhari winds up next year.

“We note that unlike in the early stages of the whistle-blowing policy when people showed tremendous enthusiasm about submitting reports which resulted in frequent recovery of looted public finds.

“There has been a noticeable severe reduction in people’s interest in passing information to anti-corruption agencies.

“The major reason is that the whistle-blowing policy which this administration introduced six years ago has remained a policy with no framework for protecting whistle-blowers who are continually subjected to all kinds of punishment for reporting fraud and corrupt practices in their offices.”

Ogunbiyi said many whistle-blowers in the public sector had been visited with adverse actions ranging from dismissal to suspension without pay, denial of salary and promotion, intimidation harassment among others.

He said even those who refused to participate in corrupt acts attracted punishment as it had discouraged many from making disclosures on wrongdoings.

Ogunbiyi said the coalition was therefore using the International Anti-Corruption Day to reaffirm their resolve to call for the gap of list of legislation to be filled.

He said a significant step in concretising this resolve was taken on Nov.8 in Abuja, where civil society and media partners who recognised the importance of whistle-blowing protection law.

“The group came up with what is now known as The Abuja Declaration of Action on Whistle-blowing Legislation and Whistle-blower Protection in Nigeria.

“It is this Abuja declaration that this coalition has the honour of unveiling today with the generous support of members.

“The coalition considers this a significant milestone in our struggle to ensure that a whistle-blower protection law is enacted and a positive and sincere way of encouraging citizens to join the fight against corruption which is the original intent of the whistle-blowing policy.”

According to Ogunbiyi, the Abuja declaration featured two major highlights.

He said the first was the recognition of whistle-blowing as not just a mechanism for addressing fraud and illegalities but also as a right of freedom of expression, “which is a fundamental human right that needs to be fully protected.”

Ogunbiyi said this was because people have a right to both to speaking up and speaking out without any hindrance.

He said the second feature was the unanimous endorsement of a strong coalition of duty bearers to intensity the campaign for an urgent realisation of protection legislation.

Ogunbiyi said the group was aware that a draft whistle-blowing bill would be considered by FEC and sent to the National Assembly for passage.

He, therefore, said the coalition had resolved to use the Abuja declaration as a tool of engagement with all tiers of government, especially legislators towards having the bill passed into law before the end of this administration in 2023.