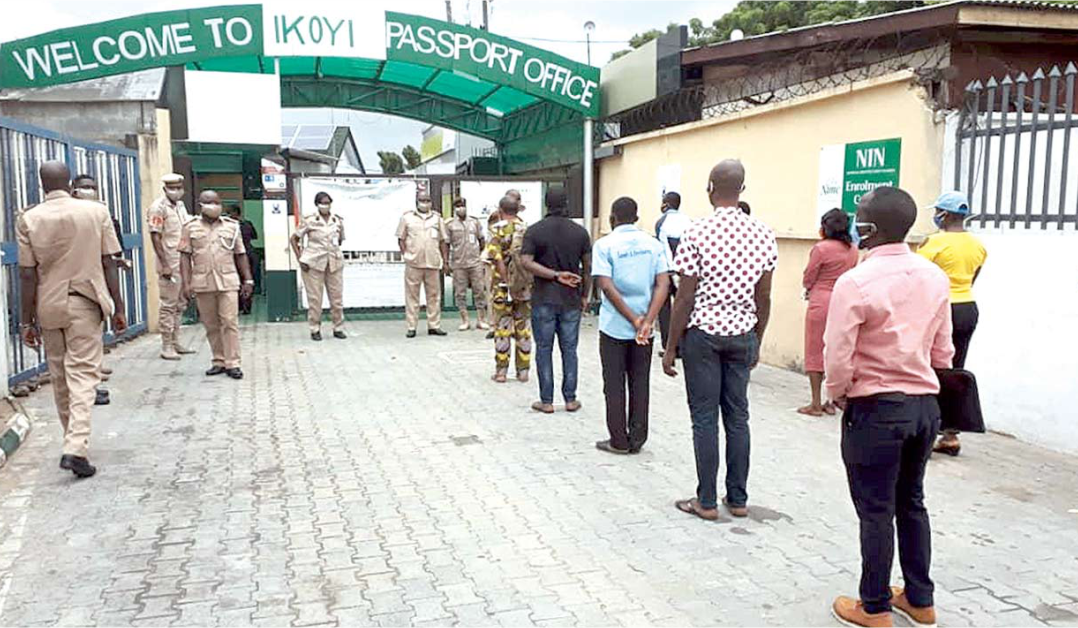 The Passport Control Officer (PCO) in charge of Ikoyi Passport Office of the Nigerian Immigration Service (NIS), Mr Olugbenga Ayegbusi, has assured Nigerians that would be visiting the country at Yelutide of unfettered passport renewal, in case they fly in with expired passports.

Deputy Comptroller of Immigration (DCI) Ayegbusi gave the assurance in an interview with our reporter on Thursday in Lagos.

He said that contrary to rumours that the process is difficult in Nigeria, it is easier provided there is no breach of process or policies by such passport holders.

Ayegbusi said, ”Ikoyi Passport Office is here to stay, the office will always give Nigerians in the Diaspora a sense of belonging and encourage them to develop confidence in the system.”

However, he said that such a visitor must renew his or her passport before the return trip to his or her country of stay.

“Nigerians belong to Nigeria, if a Nigerian needed to visit his or her home country, NIS won’t prevent such a person because his or her passport has expired .

”Neither will NIS send the person to other countries, because they don’t belong to those countries and if any applicant tries it, he or she will become a liability to that country .

”So, the Federal Government through NIS wants tranquility and progress for Nigerians .

”So, if you want to come home with an expired passport, NIS will allow you to come.

“However, on arrival, NIS will mark your passport “A”, this means an advice to renew the passport,” he said .

He said all passports marked with “A” would be given unfettered service at the Ikoyi Passport Office.