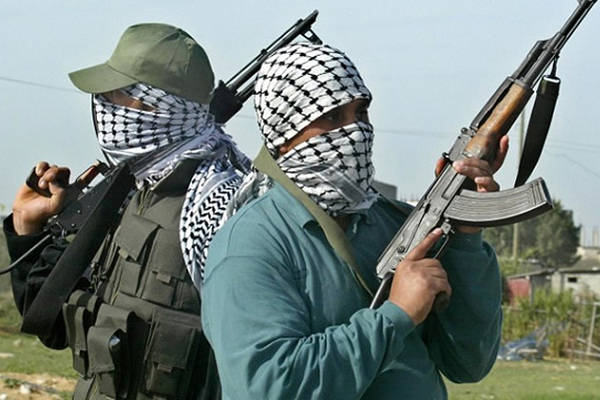 The councillor was killed by the terrorists in the early hours of Friday on his way from Kuta to Allawa, his home town, the official confirmed further.

Commissioner for Internal Security and Humanitarian Affairs, Mr Emmanuel Umar, said he got information that the councillor was killed on his way to Allawa.

He said that details of his killing was still sketchy.

Umar said it was alleged that the deceased and one other person were on a motorcycle when they were stopped by the terrorists.

He said that the deceased was asked to drop from the motorcycle and the terrorists opened fire on him.

When contacted, the Police Public Relations Officer, Mr Abiodun Waisu, said that the command had yet to receive information on the incident.

But Mr Daniel Jagaba, Chief of Staff to the Chairman of Shiroro Local Government, Akilu Kuta, said that he received a telephone call from the chairman informing him that the councillor left Kuta town for his home town Allawa for weekend and was killed.

Court strikes out appeal motion against Amaju Pinnick, others

My husband forces me to observe ”marathon fast” during pregnancy – housewife