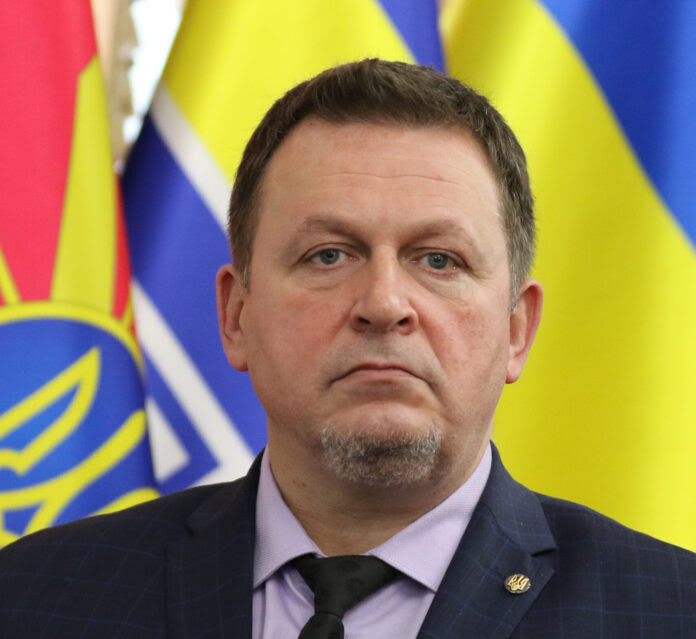 Ukraine’s Deputy Defence Minister Vyacheslav Shapovalov resigned in connection with a scandal over the purchase of overpriced food for soldiers, the Defence Ministry announced on Tuesday.

It said Shapovalov, “who was responsible for supplying the Ukrainian Armed Forces in the hinterland, has asked to be dismissed.”

The ministry said the campaign under way against Shapovalov would otherwise jeopardise the stable supply of the armed forces.

Over the weekend, reports in Ukraine media showing the ex-minister bought food for the troops at prices up to three times higher than retail prices, caused a stir.

The contract Shapovalov managed was worth 13 billion hryvnias ($371 million) and was not for feeding frontline troops but for those in the hinterland.

On Monday, Defence Minister Oleksiy Reznikov rejected the accusations against his deputy, saying they were apparently aimed at “undermining confidence in the Defence Ministry at a very important time”.

He did say that a transparent investigation of corruption allegations would be conducted.