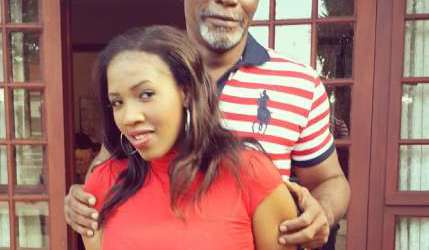 Foremost actor, Nobert Young of the popular Everyday people series is back on the scene as he was recently spotted on set of a new movie, Lincoln’s Clan alongside light-skinned actress, Doris Simeon. Nobert and Doris are however playing the lead character in the ongoing TV series which is in its second season. Lincoln’s Clan, […]

Equity market remains bullish, up by 0.12%