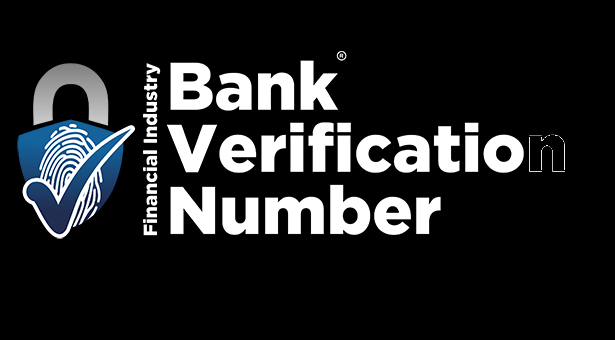 Bank account holders in Nigeria have continued to show apathy to the ongoing Bank Verification Number (BVN) registration, as only about 20 million out of about 52 million active bank accounts in various banks in Nigeria have so far been enrolled as at September, 2015, according to data made available by the CBN.

This represents 38.46 per cent compliance for the exercise initially scheduled to run for 18 months till June 30, 2015. The new deadline for the registration has been shifted by four months to October 31, 2015 with the CBN ruling out further extension.

According to the CBN data, out of the total enrolment of about 20 million as at September, 2015, about 14 million accounts have been found linked to the BVN.

The BVN initiative introduced by the CBN in collaboration with the Bankers’ Committee on February 14, 2014 was aimed at ensuring unique identity for all bank customers and other users of financial services in the country by the use of the customers’ biometrics as means of identification.

“One of the most potent arguments advanced by banks for not extending enough credit to prospective credit customers in Nigeria has been the absence of credible identity system. Thus, it was agreed that the scheme would make access to credit easier for people in the low income earners in the society, which include employees and entrepreneurs of Micro, Small and Medium Enterprises (MSMEs), students etc,” a CBN source said.

There is the apprehension that the commotion and melee experienced at various banking halls few days to the end of the initial mandatory 18 months period for the BVN registration in June 2015 would be repeated as many customers are yet use the remaining period to complete their registration.

CBN said empirical evidence had showed that a good number of bank customers were yet to take advantage of the extension as they were reluctant and never took the exercise seriously.

“Another interesting trend also showed that after the initial rush between the end of June and July 2015, there has been a steady decline in new BVN enrolment figures for August and September, 2015. The emerging scenario therefore, strongly suggests that many bank account holders have continued to show apathy instead of taking advantage of the extension period,” CBN said.