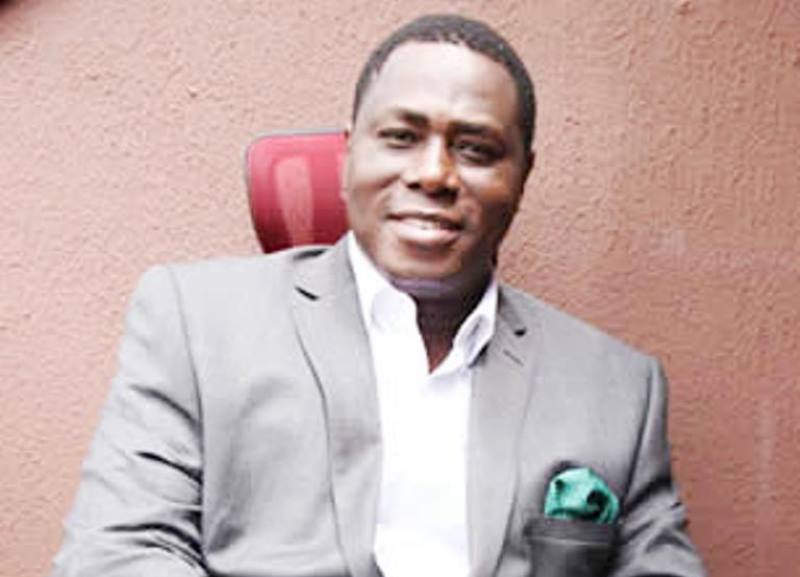 The Experential Marketers Association of Nigeria (EXMAN) will on Tuesday, September 29th, hold a special dinner to fete and unveil its Board of Trustees and formally introduce the association and its newly inaugurated management team to stakeholders within the marketing communications industry at the upscale Federal Palace Hotel.

Dr. Rotimi Olaniyan, EXMAN President said, “The Trustees’ Night will avail our new executive team to outline the association’s vision and strategic plan over the next two years in a bid to solicit collaboration and support from other sectoral groups within the marketing communications industry.”

A strictly by invitation event, Dr Olaniyan disclosed that other heads of related sectoral groups will be in attendance.

Olaniyan, who is also the MD/CEO of Advantage, a uniquely African consortium of independently owned marketing and communications services companies, agencies and consultancies, was elected unopposed. In his post-election speech, the newly elected president stressed that the agenda of the new exco is pretty clear-cut; to grow profitability and market size, saying that his projected 25 per cent growth rate is realistic given the six critical goal areas he has set up to drive the process.

“First is basically protecting the industry from non-professionals, and secondly, is about thought leadership, which is putting in place initiatives that would ensure that we maintain cutting edge as a practice,” he said. Dr Olaniyan disclosed that the Trustees’ Night is one of such unique initiatives by the EXMAN leadership to achieve its objectives.