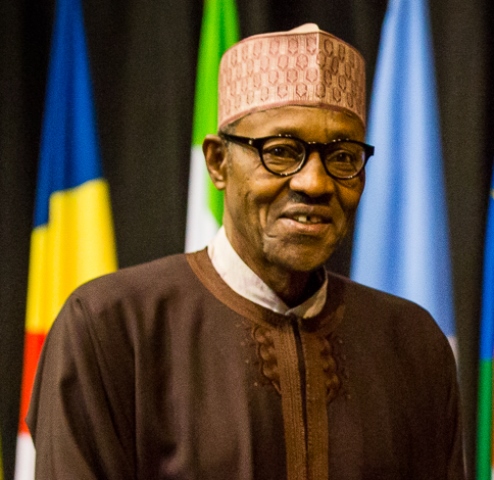 Insurance operators have called on the Federal Government to support insurance industry in the enforcement of, at least, six compulsory insurances in the country.

The President, Nigerian Council of Registered Insurance Brokers (NCRIB), Mr. Ayodapo Shoderu, said: “It is of common knowledge that incumbent administration will not tolerate corruption of any sort, I like to say that avoidance of compulsory insurances is high level of corruption, therefore, it must be included in the ongoing fight against corruption.”

He added that there are almost six compulsory insurance policies that have been highlighted by the industry’s regulator, the National Insurance Commission (NAICOM) saying, the sector needs government’s support and baking to enforce them.

He noted that brokers’ investigation reveals that sales of fake insurance certificates, especially, third party motor insurance, is still a thriving business across the country.

“It is disheartening. It is worrisome because, this criminal attitude is being perpetrated under the nose of individuals saddled with the responsibility to entrench discipline and integrity. Government should also partner insurance industry to enforce all the compulsory insurances. Like I always say, everything worth having, worth insuring!” he pointed out.

Motor insurance, he said, is one of the compulsory insurance policies found to be beneficial to road users, but had not been fully enforced. He observed that many people, mostly motorists were still in possession of fake insurance certificates carrying names of firms that were not existing.

On his part, the Managing Director, LASACO Assurance Plc, Mr. Olusola Ladipo-Ajayi, charged the Federal Government, through the regulators, to prosecute employers that fail to have group life insurance cover for their employees.

Ladipo-Ajayi noted that no one has been prosecuted for non-compliance to group life insurance, despite the new Pension Reform Act, 2014 stipulates severe sanctions for employers that fail to take up life insurance cover for their employees unlike the provisions of Pension Act of 2004.

Saying section 6b of the PRA 2004 states that an employer that fails, refuses or omits to make payments when due shall be liable for payment of claims arising from the death of such employee for failing to arrange life Insurance cover, he added that this provision has not only helped to reinvigorate the work force within the industry, but has also enhanced profitability.

Regrettably, however, he said majority of the employers in the private sector have not been arranging this life insurance cover for their employees in contravention of the law.

According to him, “It is my recommendation that there should be more effective monitoring/control by the regulators against defaulters. For instance, no legal action has been instituted against employers that fail to take group life Insurance policy for their staff. Violators of the law should be sanctioned to discourage others from defaulting. The enforcement of the six compulsory insurances will certainly help in deepening the market.”

Believing that a lot need to be done to bring some of the provisions of the law in line with international best practices and strengthen the market, he said the six compulsory insurance are all existing on paper, without implementation.

No action is being taken to enforce the laws as it is common in developed countries and laws are therefore violated with impunity, he said.

Related Topics:Insurers seek government's support in insurance
Up Next