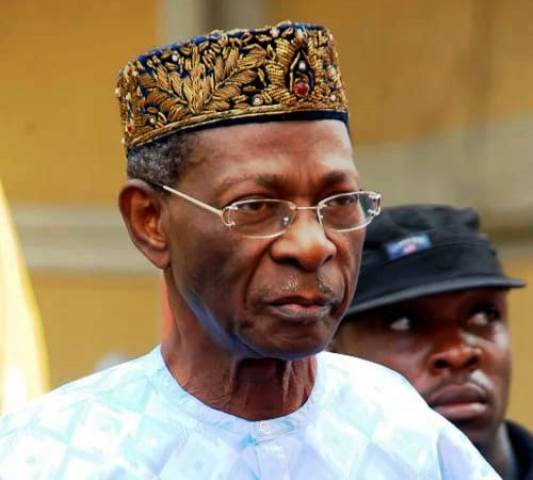 Former presidential candidate of the All Nigeria’s Peoples Party (ANPP), Deacon Gamaliel Onosode, died at 8:15 a.m Tuesday, September 29 as announced by his son, Ese Onosode, in a statement.

Born May 22, 1933, Onosode was a Nigerian technocrat, and an administrator.

According to his official website, he studied at the Government College, Ughelli and the University of Ibadan. He emerged in the 1970s as one of Nigeria’s leading educated chief executives, when he was at the helm of NAL Merchant Bank of Nigeria.

Throughout his career, Dr. G. O. Onosode has chaired several private and public sector businesses and initiatives. He was the Chairman of Dunlop Nigeria Plc (1984-2007), a former Chairman of Cadbury Nigeria Plc (1977-93), the Presidential Commission on Parastatals (1981), Nigeria LNG Working Committee and Nigeria LNG Limited (1985-90) and the Niger Delta Environmental Survey (since 1995).