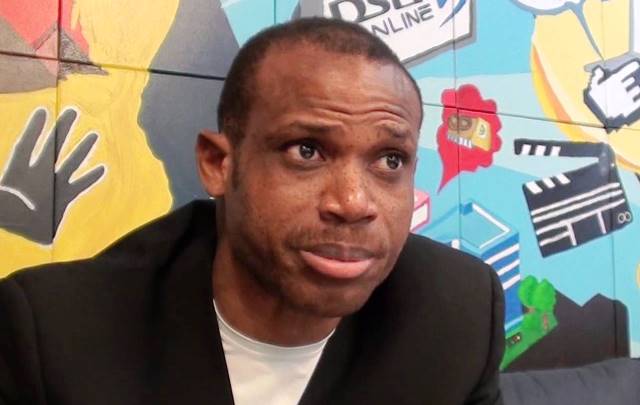 Nigeria head coach, Sunday Oliseh, says he has been left impressed by the mental strength of the players he has worked with since taking charge of the national team.

Oliseh’s first game in charge was a 2017 Africa Cup of Nations (Afcon) qualifier against Tanzania in Dar es Salaam on September 5 and despite failing to guide the side to a win, he took positive memories from the 0-0 draw with the Tanzanians.

With the score tied at 0-0 during the break and the Taifa Stars clearly on top in the first half, Oliseh said he was stunned to meet his players looking calm in the changing room as they sought to steady the ship ahead of the second half.

“What impressed me the most about my team was the unity and the way they stayed calm in the dressing room at half time.

“They were the first that realized that things were not going right. They were all trying to find solutions among themselves.

“That is something you usually require the services of a psychologist for,” Oliseh said.

The coach then took the time to discuss his coaching philosophy and what he intends to bring to the three-time African champions as coach, as regards their playing style.

“For us to go further, we must have a (definite) style of play.

“The philosophy is simple. When we don’t have the ball, we must behave and act in a particular manner and there should also be a way we behave when we have possession of the ball.

“The problem we have however is that Nigerians just don’t want us to win.

“They want us to win playing good football but that will require time.

“I cannot tell Nigerians how long I will need to achieve that but we have a clear objective at this moment.

“That objective is qualifying for the 2017 Africa Cup of Nations in Gabon,” he said.

Oliseh has an unblemished record as Nigeria coach as he is yet to taste defeat after overseeing his first two matches.

He will be looking to continue his fine run as Nigeria coach when the Super Eagles face Congo DR and Cameroon in international friendlies later this month.

Related Topics:Nigeria vs B/Faso: Oliseh okay Eagles strength
Up Next

Nigeria vs B/Faso: Ambrose in for injured Omeruo