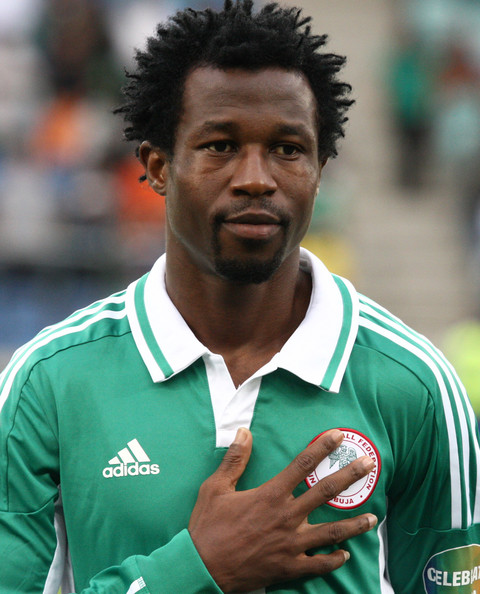 Celtic FC of Scotland defender Efe Ambrose will replace Kenneth Omeruo in the Super Eagles squad for the October friendlies against DR Congo and Cameroun next month after the latter picked up an injury over the weekend.

Ambrose has been out of favor during the latter stages of Stephen Keshi’s reign as the Super Eagles coach and was also ignored by Sunday Oliseh and his first two matches as the head gaffer.

Omeruo was injured in Sunday’s 1-1 draw with Godfrey Oboabona’s Caykur Rizespor side which has effectively ruled him put out of next month’s friendly internationals.

Via its official Twitter (@thenff), the Nigeria Football Federation confirmed Omeruo will miss the test games and will be replaced by Efe Ambrose.

The former Kaduna United defender, who can play at centre-back and at right full back was part of Nigeria’s team to the last World Cup in Brazil but has been a peripheral figure in the national set up since then.

He got sent off last weekend as his Celtic team drew with Hearts of Midlothian, who paraded another Nigerian international Juwon Oshaniwa in the game.

Ambrose has 42 international caps for Nigeria since making his debut in 2011.

Related Topics:Nigeria vs B/Faso: Ambrose in for injured Omeruo
Up Next