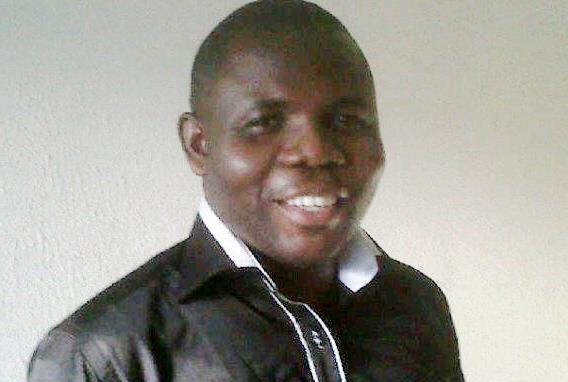 Against the backdrop from some quarters that President Muhammadu Buhari’s administration introduced Treasury Single Account (TSA) as part of its anti-corruption agenda campaign after its inauguration; but the truth is that the TSA was one of the dead policies of the former President Goodluck Jonathan’s administration.

In the CBN circular dated February 25, 2015 addressed to all Deposit Money Banks (DMBs) with Ref No: BPS/CSO/CON/DIR/01/079 from the Banking & Payment System Department with subject COMMENCEMENT OF FEDERAL GOVERNMENT’S INDEPENDENT REVENUE E-COLLECTION SCHEME UNDER THE TREASURY SINGLE ACCOUNT (TSA) INITIATIVE.

The TSA is a Federal Government independent Revenue e-collection initiative that will automate Revenue Collections of Ministries, Departments and Agencies (MDAs) directly into the Federal Government Consolidated Revenue Fund (CFR) account at the CBN through the Remita e-collection platform and other electronic payment channels.

However, with over 600 MDAs that have fully complied with the directives; there are still some exemptions to every rule as reports from the Office of the Accountant General of the Federation show that the Federal Government has given exemption to 13 of its agencies from the newly introduced Treasury Single Account.

With regards to the NNPC however, the AGF circular addressed to the Director Banking and Payment System Department of the CBN stated that NAPIMS being a category 4 agency under the NNPC remains covered under the Treasury Single Account as it is funded from the Federation Account. All other business units of the NNPC that are reclassified as profit oriented shall be exempt from the TSA as they are required to pay dividends to the Federal Government.

On the other hand, this will pose a serious cash crunch and liquidity challenges to the banking sector, who prior to the introduction of the TSA feed fat on the float created by the duplicated and unaccounted MDAs accounts scattered in all the Deposit Money Banks (DMBs) in Nigeria. Perhaps this will compel the banks to focus on the funding of the real sector of the economy, rather than financing heavy Federal Government projects, Oil & Gas transactions, Forex dealings etc. Any DMBs that fails to adapt swiftly and look inwards to face the core banking functions which they were license, will definitely no longer be profitable, which will leads to heavy downsizing of staff and thereby increasing the unemployment rate in the country.

Related Topics:Implication of Treasury Single Account on Nigeria economy
Up Next