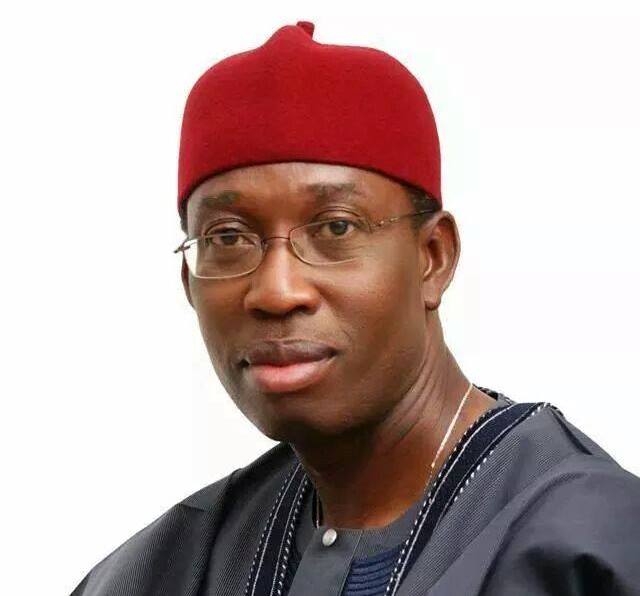 The Delta State Government has approved N400 million for the state Students Assistance Scheme (Bursary) for about 32, 000 verified students for the 2013/2014 academic year just as it promised to clean up the scheme of all shady and fraudulent practices.

Briefing journalists after an executive council meeting which took place at Government House, Asaba, Tuesday, the Commissioner for Information, Mr. Patrick Ukah, said the state government has approved the revalidation of the approval of 400 million naira for the payment of 2013/2014 bursary award to 31,859 verified students of the state origin in higher institutions across the country.

The Commissioners also disclosed that the state government would blacklist students and institutions involved in sharp practices and shady deals in the Student Special Assistance Scheme and urged the National Association of Delta State Students [NADESSTU] to cooperate with government in the verification exercise to rid the scheme of sharp practices.

He told journalists that the state flood committee was working assiduously to ensure that those areas already impacted were relocated to higher grounds and IDP camps to avoid further casualties stating that the first verified casualty occurred in Okpai on Monday where an 11 years old boy got drowned.

Mr. Ukah specifically explained that presently Ndokwa East, Oshimili South, Ughelli South, Patani and Bomadi Local Government Areas have been impacted by the flood and appealed to the people of these areas to relocate to the IDP Camps already opened, while other areas were being watched.

Related Topics:Delta approves N400m for students bursary
Up Next